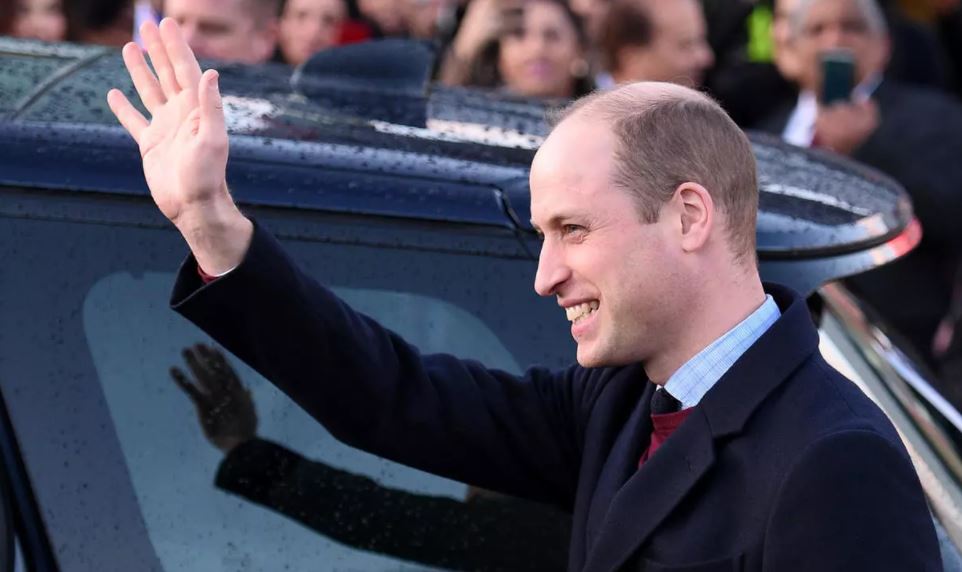 "At the beginning of this year, no one could have imagined the impact the pandemic has had on the industry," Lundgren said in Thursday's trading update.

"Aviation continues to face the most severe threat in its history and the UK government urgently needs to step up with a bespoke package of measures to ensure airlines are able to support economic recovery when it comes."

Lundgren added of the 25-year-old airline: "This year will be the first time in its history that EasyJet has ever made a full year loss."

The carrier grounded its entire fleet on March 30 as Britain went into a lockdown, returning to the skies with only a very limited schedule in the middle of June.

As a result, EasyJet is axing up to 4,500 jobs, or almost one third of its staff, mirroring moves by airlines worldwide.

"Removing cost from the business is a key management priority and will position EasyJet to emerge from the pandemic in an even more competitive position for the long term," it said Thursday.

"At this stage, given the continued level of short-term uncertainty, it would not be appropriate to provide any financial guidance for the 2021 financial year," it added.

EasyJet said passenger numbers for the financial year just ended slumped by half to 48 million.