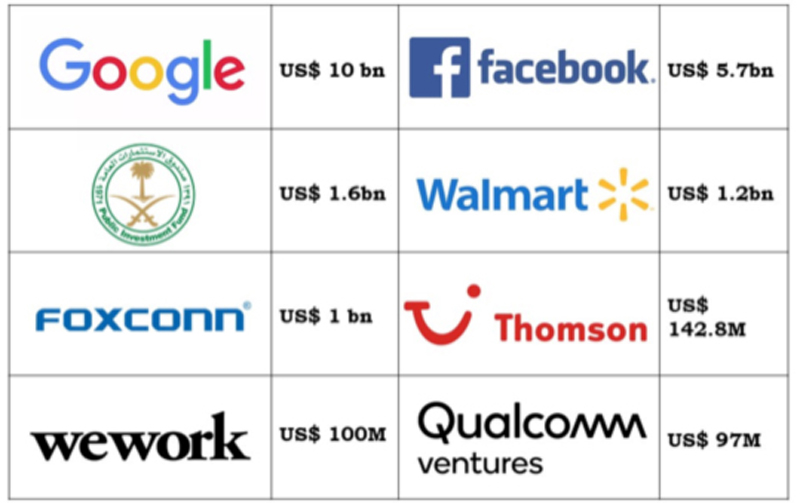 Google plans to invest US$10bn in India over next five to seven years as the search giant looks to help accelerate adoption of digital services in the key overseas market.  Sundar Picha, Chief Executive of Google, unveiled Google for India Digitisation Fund through which the company will be making investments in the country. “We’ll do this through a mix of equity investments, partnerships, and operational, infrastructure and ecosystem investments. This is a reflection of our confidence in the future of India and its digital economy,” he said via video conference at the company’s annual event focused on India.

Investments will focus on four areas:

India is a key overseas market for Google, where a range of its products and services, including Search, YouTube and Android, have made inroads with much of the entire online population. The nation of 1.3 billion people has emerged as, perhaps, the last great untapped growth market for American companies. More than 500 million people in India are online today and over 450 million smartphones are in active use in the country.

Facebook made a US$5.7bn investment in Reliance Jio Platforms, the top telecom operator in India, in April this year, to digitise 60 million mom and pop stores in the country. Reliance Jio Platforms, a four-year-old subsidiary of India’s most valued firm Reliance Industries, has raised more than US$15.7bn since the second half of April from 12 high-profile investors.

During his visit to India early this year, Amazon founder and chief executive Jeff Bezos said the e-commerce giant was ploughing an additional US$1bn into India, totaling the company’s to-date commitment to US$6.5bn.

Google has become the latest high-profile firm to back India’s Reliance Jio Platforms. The search giant is investing US$4.5bn for a 7.73% stake in the top Indian telecom network. The investment today from Google is one of the rare instances when the Android-maker has joined its global rival Facebook in backing a firm. Reliance Jio Platforms has amassed more than 400 million subscribers in less than four years of its existence. Facebook is the largest minority stakeholder in Jio Platforms.

Google and Reliance Jio Platforms will work on a customised-version of Android operating system to develop low-cost, entry-level smartphones to serve the next hundreds of millions of users. These phones will support Google Play and future wireless standard 5G, he said.

In a recent speech by Prime Minister Narendra Modi at India Ideas Summit, he said, “There has never been a better time to invest in India”. PM Modi stated, “India is reaching record highs in FDI, adding that FDI inflows in India in 2019-20 were 74 billion dollars, which is an increase of 20% over the previous year.” He highlighted that even during the pandemic, India has attracted foreign investment of more than 20 billion dollars between April and July this year.