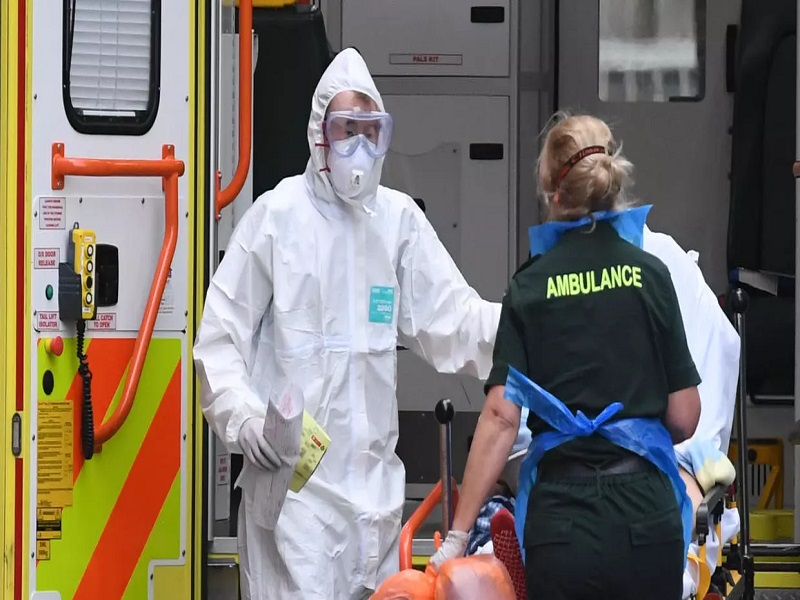 London, UK - British Prime Minister Boris Johnson is "on top of things" following his battle with coronavirus, a senior government minister said Sunday, but faced criticism for being "missing in action" at the beginning of the outbreak.

The Conservative leader spent three days in intensive care after contracting the virus, but was released from hospital a week ago.

Britain's official death toll from the virus now stands at 15,464, and the country has been under lockdown since March 23, with the government extending it until at least the end of the month.

He said Johnson spoke to his deputy Dominic Raab on Friday, adding that the prime minister "is absolutely on top of things" and issuing instructions.

But Johnson was accused of being "missing in action" by Labour shadow health minister Jonathan Ashworth following a Sunday Times newspaper report into the government's actions in January and February.

The report said Johnson had missed five of the government's emergency response meetings in those months.

"None of us expect the impossible, but there are serious questions about why the prime minister skipped Cobra meetings," Ashworth told Sky News.

"It suggests early on he was missing in action".

Gove claimed there were inaccuracies in the Sunday Times report, which was based largely on unnamed civil service sources, and that the government would issue a rebuttal.

"The idea that the prime minister 'skipped' meetings, I think, is grotesque, there are meetings across government, some chaired by the health secretary, some chaired by other ministers," he said.

The government is also under pressure over shortages of personal protective equipment (PPE) for frontline health workers, with warnings that gowns could run out within days.

Chaand Nagpaul, chair of the council of the British Medical Association (BMA), told Sky that 50 percent of doctors are saying they feel they don't have adequate protection.

"The government hasn't been as agile as it should have been," he added.

"This is extremely emotionally taxing and it's showing its toll on the healthcare workforce."

Gove said PPE was the government's "first priority" and suggested that 25 million gowns would be arriving from China "in due course".

"Gowns are the area at the moment where there is the greatest need," he said.