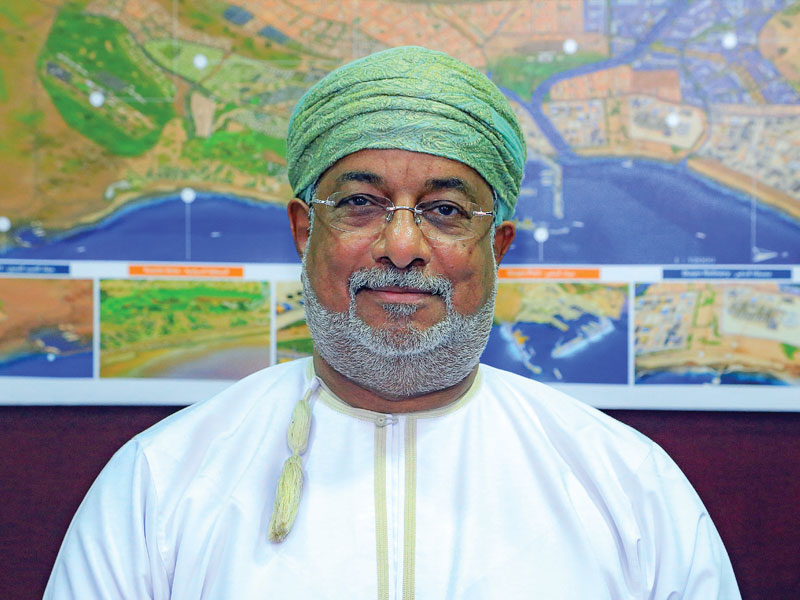 RO5,000 fine for building labour camps without permit in Duqm

The decision stated that labour camps should not be established in the area, except after obtaining approval from the authority and in accordance with the conditions and specifications issued.

The decision also stipulates that SEZAD will impose an administrative fine of up to RO5,000 if such camps are established without approval or if there is violation of the conditions and specifications.

The decision was issued on February 10 and came into effect on the following day from the date of its publication in the official gazette.