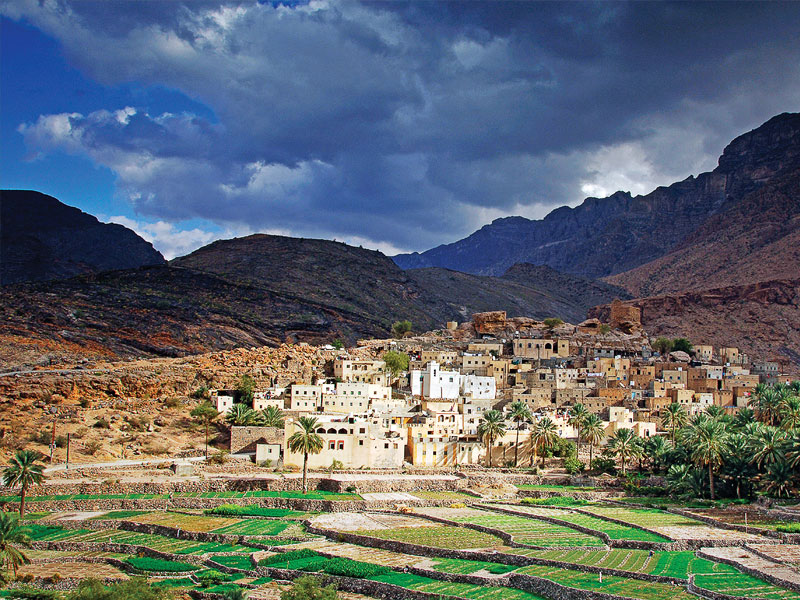 Marked under the theme, ‘Tourism and Employment: A Promising Future’, the objective of the day was to strengthen the tourism sector in the Arab region.

H E Mehrzi also said that Oman was making extraordinary efforts for Arab tourism. It is trying to give more facilities to increase the flow of Arab tourists.

Dr Bandar bin Fahad al Fuhaid, chairperson of the Arab Tourism Organisation, said that tourism has emerged as a major profit making industry in the world.

He said that the Arab Tourism Organisation was cooperating with all tourism ministries and authorities of the Arab world for its promotion.

This is to ensure that the number of Arab tourists reaches 220mn, which will be three times more than the current figure. He said that tourism created around 112mn jobs by the end of 2018 and around 292mn people are getting indirect benefits of this sector in the world. In the Arab world, the tourism sector has created employment for around 10mn people, which is 12 per cent of total jobs in the region.