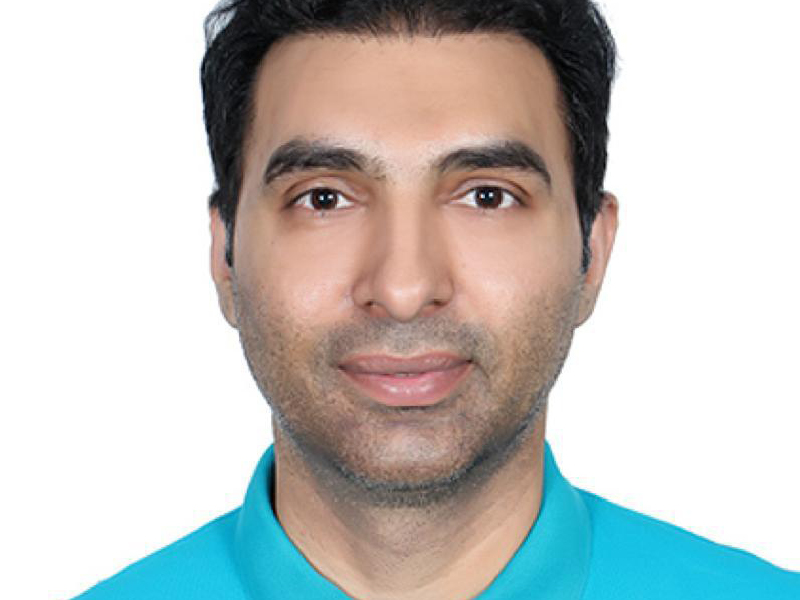 Oman Hockey Association (OHA) official Shakir Munir has been selected by the Asian Hockey Federation (AHF) to be the 'Team Analyst and COVID-19 Liaison Officer' for the hockey competition at the forthcoming Tokyo 2020 Olympic Games. Munir, who hails from Pakistan, is a long-serving official, and is currently OHA’s coordinator of international relations.

A former Pakistan junior international, Munir played for Salalah giants, Al Nasr Club, as goalkeeper (2006-12) before becoming the national team’s goalkeeping coach from 2013-2018. He began assisting OHA board in administration matters since 2014.

This is the first Olympic assignment for Munir, who has played a key role in administration when Oman hosted the AHF Congress in 2017 and when the Asian Champions Trophy was held in Muscat in 2018.

In his remarks to Muscat Daily ahead of his departure to Japan, Munir said, “It is a great honour and privilege for me to be part of the Tokyo Olympic Games. It will be a great learning experience for me as a team analyst and CLO (COVID Liaison officer). I hope to benefit a lot with the exposure at the world's biggest sporting event.”

The Tokyo Olympics will be held from July 23-August 8.

The hockey competitions at the Olympic Games Tokyo 2020 will take place from July 24 to August 6. Both the men’s and women’s competitions feature 12 teams, split into two pools of six ahead of quarterfinals, semifinals and medal matches.

Munir will join two other Omani officials at the Tokyo Games.

Abdulmonem al Alawi has been selected to be a referee for the open water competition by the world swimming body, FINA, and Shuaib al Zadjali will be one of the doping control officers at the Games. For Zadjali, this will be the fourth Olympics, having made his debut at the 2008 Beijing Games as a doping control officer (DCO).

For Alawi, who  is a member of the FINA Open Water Technical Bureau, this is his second Olympics after 2016 Rio.