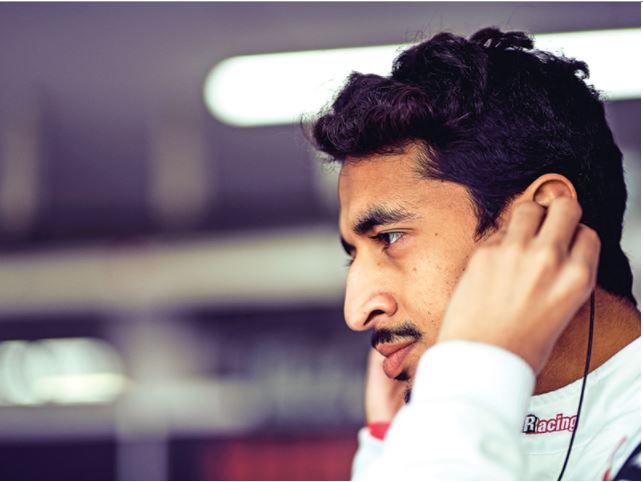 Al Faisal forced out of Hungary races due to illness

Oman’s Al Faisal al Zubair was forced to miss the third round of the 2021 International GT Open Championship at the Hungaroring circuit in Mogyorod, Hungary, due to illness, his team, Lechner Racing, confirmed on Friday. Al Faisal's regular teammate Andy Soucek was joined by replacement driver Benjamin Barker for the third round.

The Lechner Racing Team Porsche 911 GT3 R crew currently lead the championship by a single point heading into the weekend’s races. Al Faisal, who could not travel due to his illness, said, “I am disappointed to miss the third round due to my illness.

“Hopefully, I will recover soon and I would be able to resume my participation in the next round. I wish success to my team in Hungary. I promise to return for the next round at Imola in Italy.”