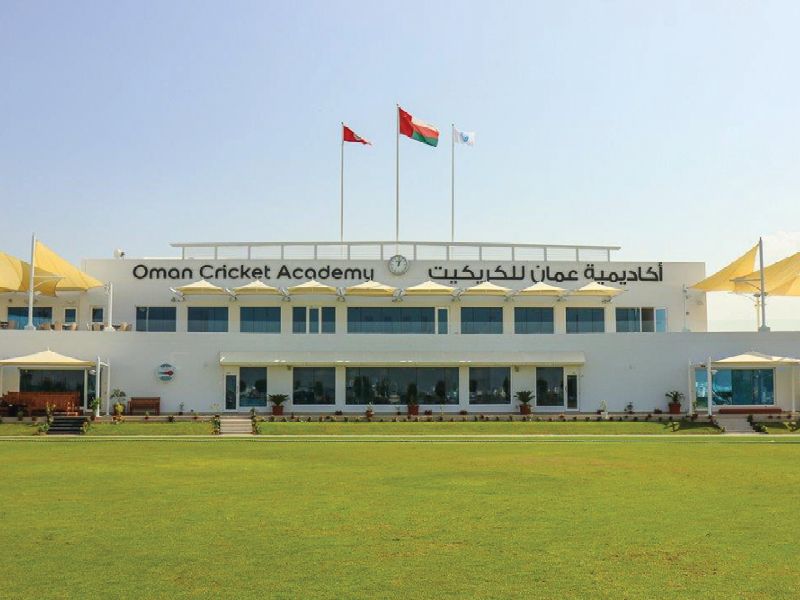 In case of India unable to host T20 World Cup, BCCI will retain the hosting rights and the event would be played in the UAE and Oman as a co-host

With uncertainity growing whether India could host the men's T20 World Cup in October-November, the ICC board, which met virtually on Tuesday, gave enough hints that the 2021 edition could be moved to the UAE with a possibility of Oman as a co-host.

A final decision on whether the marquee T20 tournament will be held in India or not will be made later this month.

In case of India unable to host, the BCCI will retain the hosting rights and the tournament would be played in the UAE (three venues – Dubai, Abu Dhabi and Sharjah) with Muscat possibly hosting the preliminary round of matches.

All the members of the ICC board agreed to give the Indian board (BCCI) time until June 28 to decide whether or not they can host the event, after receiving a request from the Indian board president Sourav Ganguly.

With a 16-team World Cup, three venues in the UAE may not be enough and Oman could be added as a fourth-venue to host few of the qualification round matches in Muscat.

The Oman Cricket Academy ground in Amerat has previously hosted ICC WCL Division ODI and T20I matches. The venue had recently also received accreditation from the ICC to host a Test match.

Besides the UAE, Oman is the only country in the region to have top-class cricket ground facilities and its proximity to the UAE will be an added advantage during the T20 World Cup.

It is understood that in a bid to mitigate the risk of the pitches at the main venues - Dubai, Abu Dhabi and Sharjah - getting weary, the ICC has earmarked Oman - to be the co-host.

However, it would be the BCCI that would make a final call as they have the hosting rights.

In his comments to Muscat Daily on Wednesday, Oman Cricket (OC) chairman Pankaj Khimji said, “We are ready to host T20 World Cup matches if we are offered.”

OC chief development officer and national team chief coach Duleep Mendis said, “Let's wait and see. It is too early to say. But we will be ready if given an opportunity.”

Several media reports on Wednesday hinted that the ICC board believes that the T20 World Cup would be safer to host the tournament in the UAE.

In a press statement on Tuesday night, the ICC said that 'the ICC board has requested management focus its planning efforts for the ICC Men's T20 World Cup 2021 on the event being staged in the UAE with the possibility of including another venue in the Middle East'.

The ICC statement comes days after BCCI announced that the lucrative 2021 IPL, suspended after a new COVID-19 wave hit India, would be finished in the UAE in September-October.

The IPL, the world's richest cricket tournament, was halted on May 4 after a number of players and team officials caught the coronavirus despite being based in bio-secure bubbles, prompting an exodus of foreign stars.

The biggest concern for the BCCI with regard to hosting of the T20 World Cup is the situation of the COVID-19 pandemic in India, which is currently battling a second wave.

Health experts are predicting a third wave during the winter - the event is scheduled to be played between mid-October and November 14. India also is on the red list of several countries which have barred all travel to and from the country.