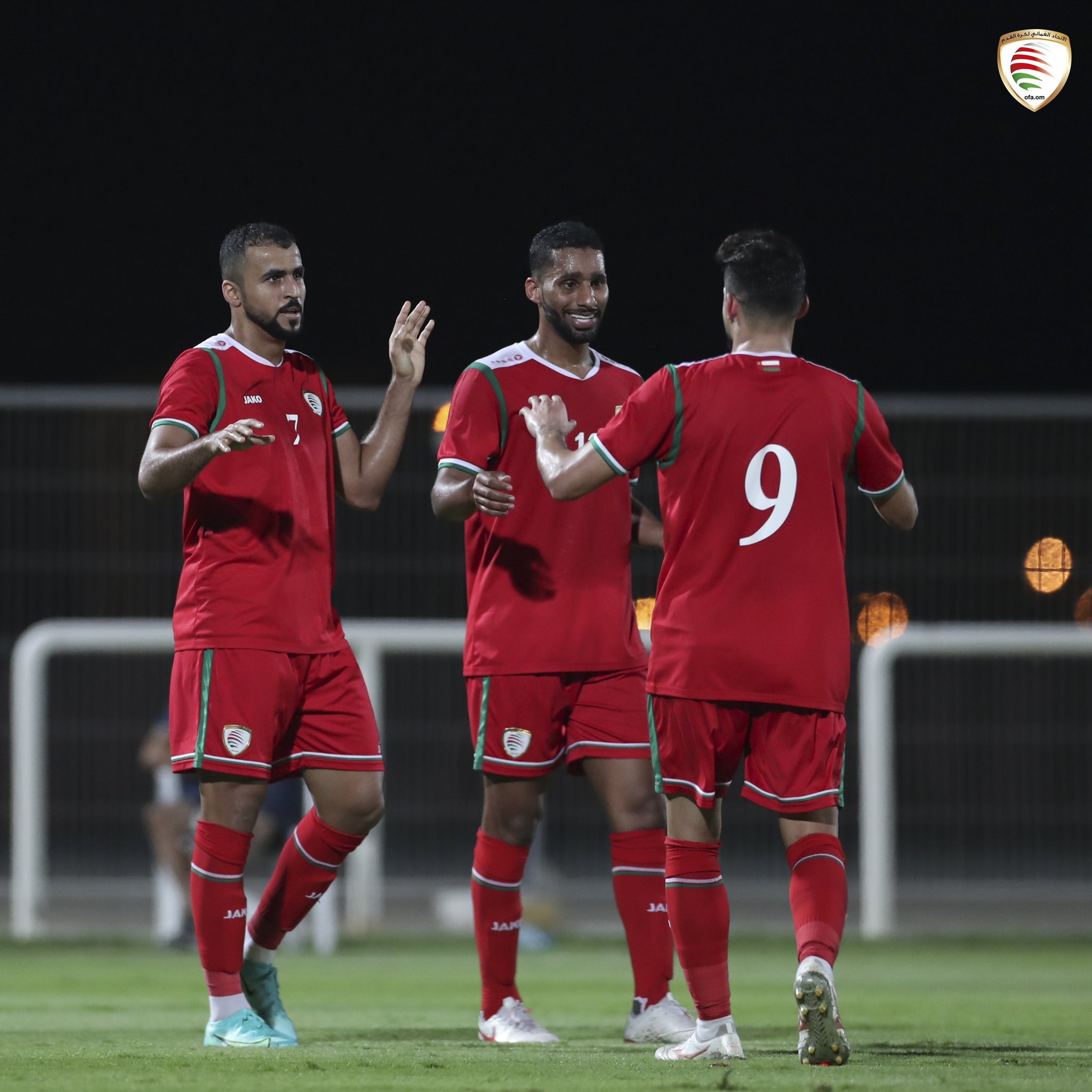 Oman football team’s Dubai camp ended on a positive note as the Red Warriors trounced Indonesia 3-1in an international friendly at the Dubai Sevens stadium on Saturday.

Coach Branko Ivankovic would be pleased that his players found the back of the net thrice ahead of his first major assignment- the Group E joint qualifiers of the 2022 FIFA World Cup and 2023 Asian Cup in Doha, Qatar in June.

Oman, ranked 80th in the world, were expected to have it easy against the much lower-ranked Indonesia (173). However, the teams took time to settle down and it was only five minutes before the break that Oman’s Mohsin al Ghassani managed to break the deadlock.

Oman led 1-0 at half-time but Indonesia bounced back with an equaliser soon after resumption.

Khalid al Hajri, who came in for Ghassani in the second-half, then struck in the 77th minute to put the team ahead. He then got his second goal two minutes before the final whistle to complete a morale-boosting win.

Oman had earlier defeated Thailand 1-0 last week in another warm-up game. The team will now fly out straight to Doha, Qatar, for the final camp before the qualifiers begin on June 7.