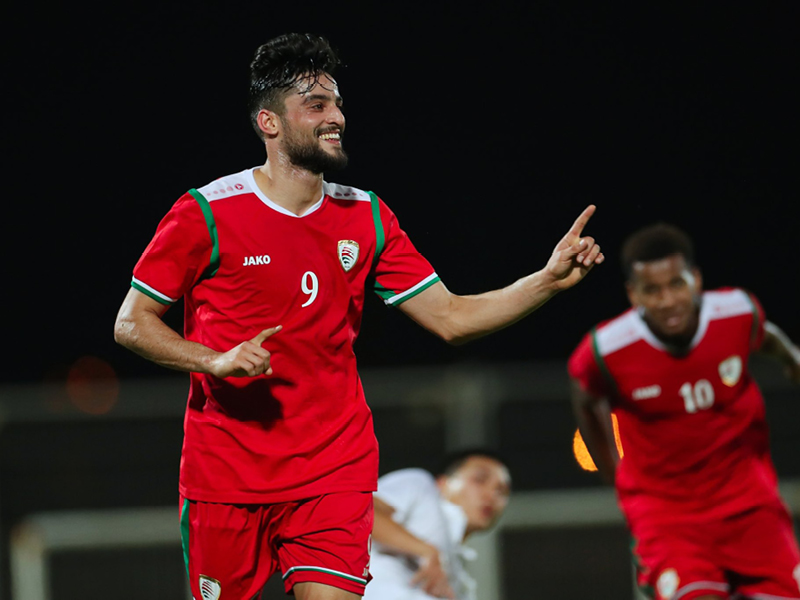 Oman recorded a narrow 1-0 win over Thailand in an international football friendly, played at The Sevens Stadium in Dubai, UAE, on Tuesday.

The all-important goal was scored by striker Abdulaziz al Miqbali in the 41st minute of the match.

Oman, under Croatian coach Branko Ivankovic, are holding a camp in the UAE to prepare for next month's joint FIFA 2022 World Cup and 2023 Asian Cup joint qualifiers in Qatar in June.

As part of the team's preparations, Oman will play another friendly match on May 29 against Indonesia before concluding their camp and flying to Qatar for the final camp between June 1-5 before the Group E qualifiers start in Doha on June 7.

Oman are second in the group with 12 points behind World Cup hosts Qatar, who have 16. The other teams in the group are India, Bangladesh and Afghanistan.

Oman take on Afghanistan on June 11 before concluding their second round campaign with a match against Bangladesh on June 15.

Prior to ongoing camp, Ivankovic had also held the previous camp from April 17-May 5 in Dubai before the players left for the Eid break.