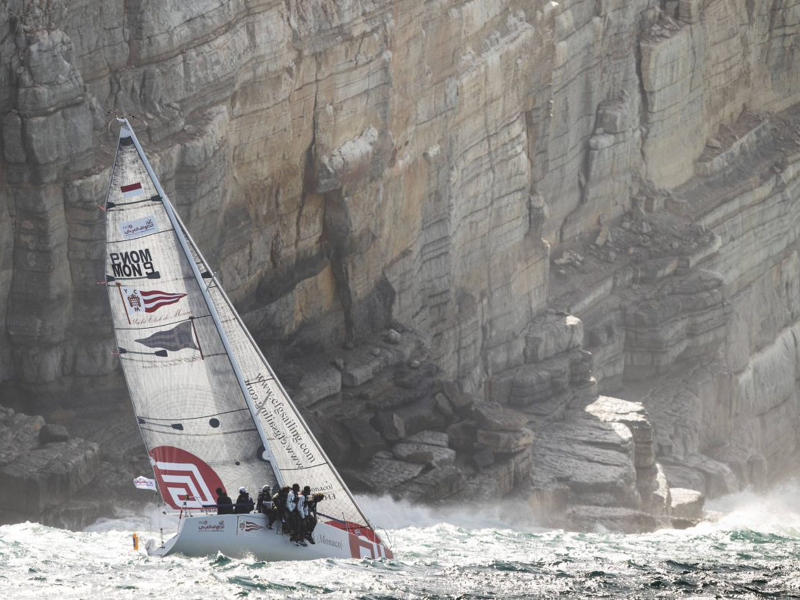 Musandam to be in focus with Asian windsurfing

Oman Sail had been in the forefront of hosting world championships in various classes since 2013 and have also hosted top-class professional races like the Extreme Sailing Series and GC32 regattas besides the off-shore Sailing Arabia-The Tour (SATT).

While Mussanah Sports City has developed as the one-stop sailing venue with its allround facilities, Dr Khamis al Jabri, CEO, Oman Sail, said that time has come to take top sailing events to other parts of the sultanate.

As part of those plans, Jabri said that Oman Sail decided to host the 2021 Asian Windsurfing Championship in Musandam from October 11-16. It will serve as a major initiative to boost sailing activities in Musandam.

The championship marks the return of elite international competition for Techno293, Techno293Plus and the foiling windsurfing class. More than 50 windsurfers are expected to compete from 15 nations.

Though in the past, Oman Sail had attempted to have Musandam in their plans when they had boats stop over there during the SATT, this is their maiden attempt to host an Asian level championship with an aim to draw new audience.

For Oman Sail, despite the pandemic, this year is a huge one as it also gears up to host one of the biggest events – the World Championships for 49ers, 49erFX and Nacra17 in November at the Mussanah Sports City.

Nearly 400-strong fleet of the world's best sailors and coaches for the different classes are expected at the event, which will also be a qualifier for the Paris 2024 Olympic Games. The worlds are being held in Asia for the first time.

Jabri said that 'we are honoured to host the worlds' and will leave no stone unturned to make it a grand success.