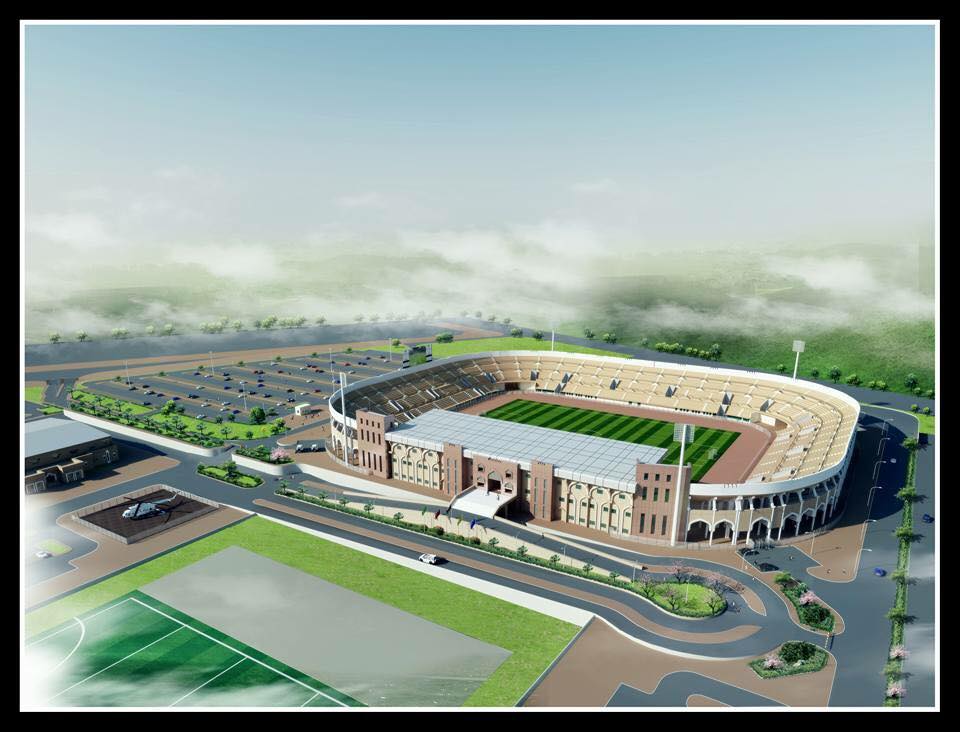 Eight-time champions Dhofar will be chasing history as they try to equal Fanja's record of nine titles when they take on former champions Al Arouba in the final of the 2019-2020 His Majesty's Cup Football Championship at the Rustaq Sports Complex on November 29.

H H Sayyid Theyazin bin Haitham al Said, the Minister of Culture, Sports and Youth, will be the chief guest and award the trophy to the winners.

The summit clash, featuring teams that have a total of 12 titles between them, is expected to be a hotly-contested game with four-time winners Al Arouba looking to salvage their disappointing 2019-20 season, having been relegated to OFA First Division from the top-flight Omantel League for next season.

Dhofar, coached by former national coach Rasheed Jaber, finished runner-up in the 2019-20 Omantel League, and are fancied to claim the crown. A victory will put them level with Fanja for HM's Cup honours.