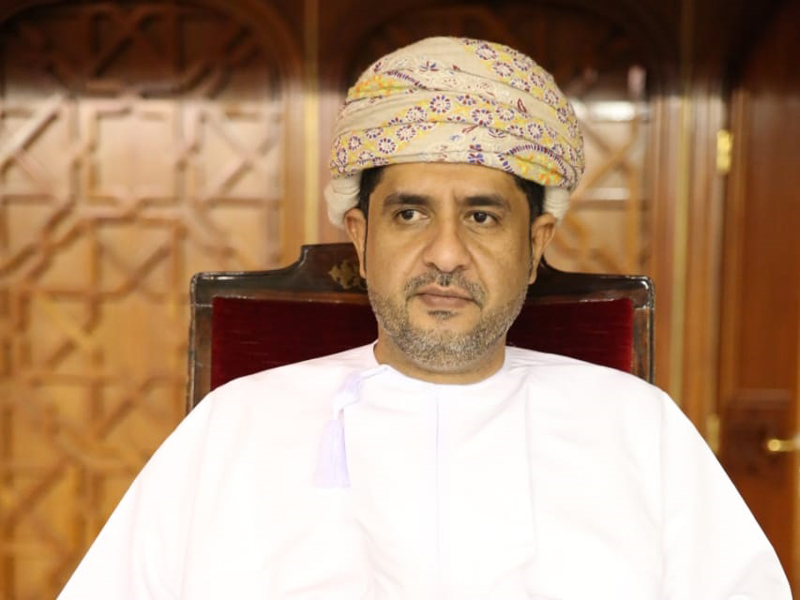 Oman Volleyball Association (OVA) president Sheikh Badar al Rawas did the sultanate proud when the experienced sports administrator was elected to the Executive Council of the Asian Volleyball Confederation (AVC) on Wednesday.

Rawas was unanimously favoured as 11 of the 12 zonal members [Oman is the other member], voted for him. Rawas has been serving OVA as its chairman since 2008.

Rawas becomes the first Omani to be elected to the AVC Executive Council. The election was held during the AVC zonal meeting via video conference.

All the five AVC zonal associations held their separate meetings online as they prepare for the governing body’s 23rd AVC General Assembly, which will also be held online on October 26.

Rawas’ term at the Asian volleyball will be for the next four years.