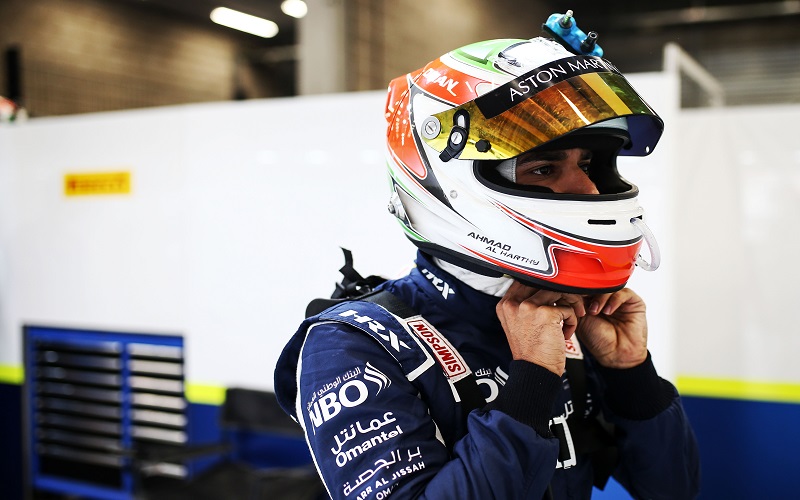 Oman Racing Team pair of Ahmad al Harthy and Tom Canning expressed confidence of a strong display ahead of the first qualifying round and race of the International GT Open at the Spa-Francorchamps in Belgium on Friday.

On a cold and grey but dry day of free practice sessions on Friday, the duo of Ahmad and Canning did well to raise their hopes of a strong showing over the next two days.

Ahmad was returning to his first race meeting after 12 months and was delighted to have had a safe and positive start during the three practice sessions on Friday.

It was also the first time that Ahmad teamed up with Canning and avoided any mishaps despite the day being marked by two big accidents during free practice two, which saw the cars written off but the drivers escape unscathed.

Competing in the Pro-Am class, the pair was 13th quickest overall in the first practice (seventh in the class) among 20 drivers but improved in session two, to end fourth in Pro-Am and ninth in the overall classification.

And in the third practice, which was meant for Bronze drivers and had 15 participants, Ahmad and Canning were second overall and managed to top the Pro-Am timings.

Ahmad said: “It was a great feeling being back in the racing car after a long time. It was nice to team up with Tom for the first time. It’s a new championship for us and I’m really looking forward to having a strong qualifying and the good opening round.”