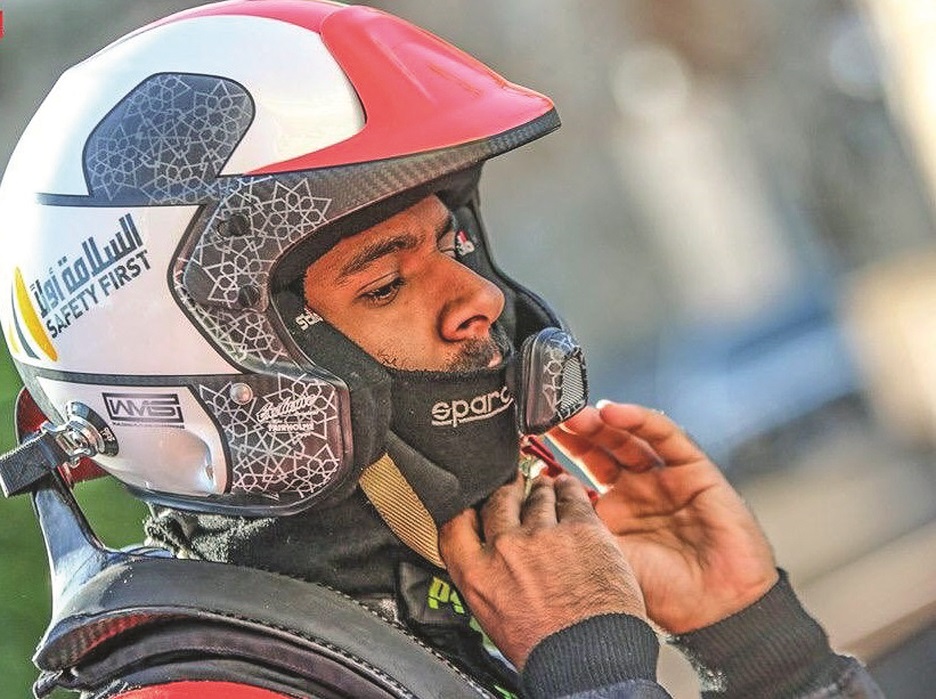 Oman's ace rally driver Abdullah al Rawahi returns to action when he along with his co-driver Ata al Hamoud of Jordan will compete in the Cyprus Rally, the fourth round of the 2020 Middle East Rally Championship (MERC).

Following the cancellation of the previous two rounds – Qatar International Rally (April 9-11) and Jordan Rally (September 24-26), the Cyprus Rally will only be the second MERC rally to be held and will be held from October 16-18.

The fifth and final round of the MERC will be the Rally of Lebanon from November 13-15.

The opening round of the MERC was held in Muscat when Rally Oman was staged from February 6-8 and Rawahi surprised one and all with his speed and rallying skills to take second spot on his debut in R5 class.

Defending champion Nasser Saleh al Attiyah won the Rally Oman, which returned to MERC calendar for the first time since 2015. The 23 year old Rawahi has been in irresistible form at the start of the year before coronavirus halted rallying competitions in March.

Prior to the halt, Rawahi had won the first round of Jordan National Rally in his Subaru Impreza. Though the Jordan rally was not part of the MERC calendar, Rawahi's victory underlined his growing credentials as one of the talented drivers in the region.

Going into the Cyprus Rally, Rawahi is second behind legendary Nasser Saleh al Attiyah and sounded optimistic of delivering a 'good show'.Rawahi had participated in the same event last year but was forced to retire due to technical glitch in the car.

Veteran Nasser Saleh will be once again favourite to claim the top honours but Rawahi 'promised to give his best'.

“It is not going to be an easy rally, given that it is being held after a gap of more than six months. I have tried to be positive, both physically and mentally, during these months through regular training, watching rallying videos and reading,” said Rawahi.

“The cancellation of Qatar and Jordan rallies certainly were a dampener but given the COVID-19 pandemic concerns, it was the best thing to do,” he added.

The Cyprus Rally has an impressive history, having begun in 1970. Nasser Saleh al Attiyah is the most successful driver with six title wins.