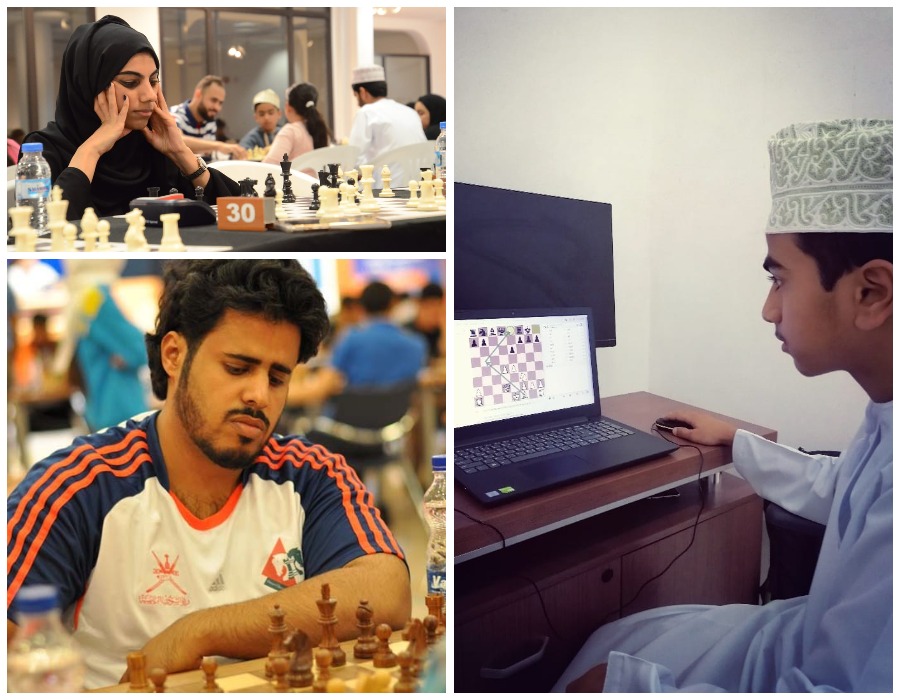 The Oman Chess Committee announced the teams for the forthcoming three regional and international online events on Saturday.

The selection of players into the national teams have been based on the recent performances and the latest results of the players at domestic and regional online events.

A total of 11 boys and girls have been selected for the World School Chess Championship.

Amri had claimed the senior title in the National Individual Online Chess Championship after he had garnered 6.5 points as overall total while Ansi had claimed the runner-up position with six points.

In the women's category, Anaat was the junior champion at the same championship, while Afra finished second and Alanood stood third.

Basheer al Qudaimi, head coach of the national teams, said that 'training is continuing through online lessons' for the selected players.

He said that the selected players are now comfortable with the online tournaments rules and regulations and have prepared well for the events.

“We hope for some good results at these online championships from our players,” said Qudaimi.