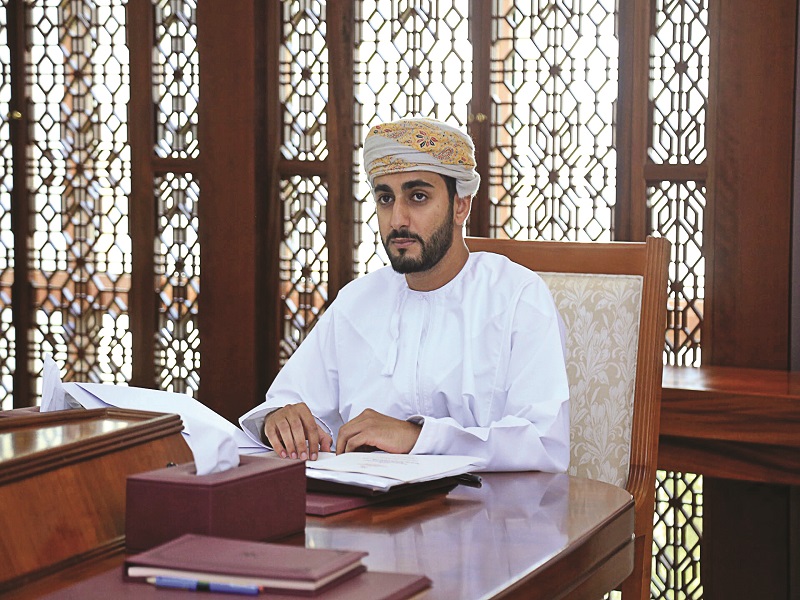 The Asian Hockey Federation (AHF) has always been a great supporter of Oman Hockey Association (OHA) and has been proud of the development of hockey in the sultanate over the past many years.

The recent appointment of H H Sayyid Theyazin bin Haitham al Said as minister of the revamped Ministry of Culture, Sports and Youth, has been welcomed by the AHF. In a message, Dato Tayyab Ikram, the AHF chief executive, hoped that Oman will continue to be the torch-bearer in promoting the game in the region. In recent years, Oman has been in the forefront of organising AHF events.

In 2017, Oman hosted the prestigious AHF Congress in Muscat, and a year later, Oman was a host to one of the top-most continental events – Asian Champions Trophy. Oman has a rich history of the game and it is widely believed that hockey was one of the popular sports in the 20th century.

Speaking on the recent appointment of the new minister and the revamp of the ministry, AHF said that it was hopeful of continued cooperation and always valued the relationship.

In a message to the new sports minister, Ikram said, “The AHF would like to congratulate H H Sayyid Theyazin bin Haitham al Said on his recent appointment as the new Minister of Culture, Sports and Youth of Oman. We would like to wish him all the very best on his appointment and wish him every success in his new role. We hope that under his guidance and leadership, Oman sports will grow to new heights and we are delighted at the prospects of a very bright future.”

Ikram, who has made several visits to the sultanate in recent years, was instrumental in the signing of a Memorandum of Understanding between the AHF and the OHA for the development of the game.

Ikram said, “The development of Oman sports and hockey is very important for the region and the Asian continent. Oman sports ministry and hockey officials have always worked very closely with us and we always regard Oman as an esteemed stakeholder. I would like to wish the new minister every success in his journey as a sports leader of Oman and assure our fullest support to him.”