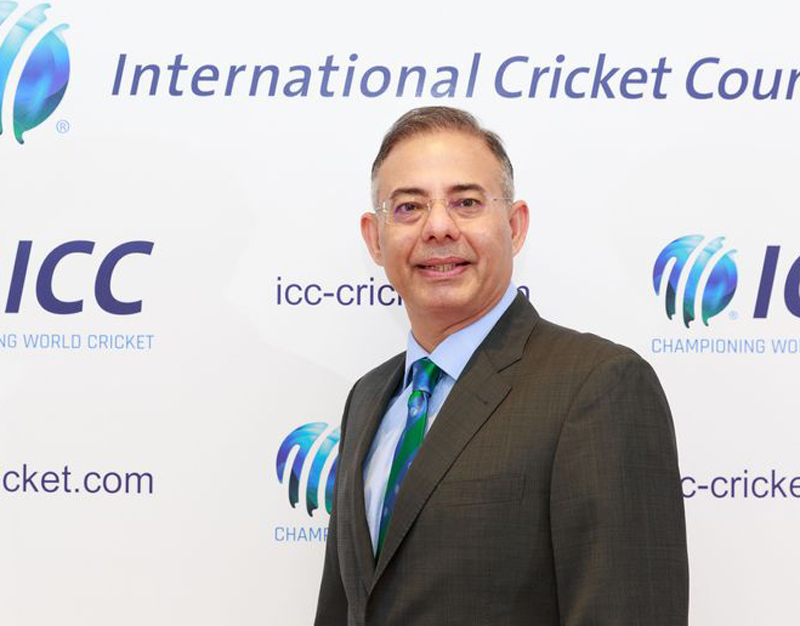 The postponed T20 World Cup, which also features Oman, will now be held in October-November 2021

As expected, the International Cricket Council (ICC) on Monday confirmed the ICC Men’s T20 World Cup in Australia 2020 has been postponed to October 2021 due to the ongoing COVID-19 pandemic.

The tournament was originally scheduled to be held in Australia between October 18 and November 15.

The decision was taken during a meeting of the IBC Board (the commercial subsidiary of the ICC), where the windows for the next three ICC men’s events were also agreed to bring clarity to the calendar and give the sport the best possible opportunity over the next three years to recover from the disruption caused by COVID-19.

The windows for the men’s events are:

Significantly, the ICC did not announce where the two T20 World Cups will be played: in the original FTP, India was to host the event in 2021 and then the World Cup in 2023.

The board agreed to continue to monitor the rapidly changing situation and assess all the information available in order to make a considered decision on future hosts to ensure the sport is able to stage safe and successful global events in 2021 and 2022.

The IBC board will also continue to evaluate the situation in relation to being able to stage the ICC Women’s Cricket World Cup 2021 in New Zealand in February next year. In the meantime, planning for this event continues as scheduled.

The board will also continue to evaluate the situation in relation to being able to stage the ICC Women’s Cricket World Cup 2021.

ICC Chief Executive Manu Sawhney said: “We have undertaken a comprehensive and complex contingency planning exercise and through this process, our number one priority has been to protect the health and safety of everyone involved in the sport.

“The decision to postpone the ICC Men’s T20 World Cup was taken after careful consideration of all of the options available to us and gives us the best possible opportunity of delivering two safe and successful T20 World Cups for fans around the world.

“Our members now have the clarity they need around event windows to enable them to reschedule lost bilateral and domestic cricket. Moving the Men’s Cricket World Cup to a later window is a critical element of this and gives us a better chance of maintaining the integrity of the qualification process. This additional time will be used to reschedule games that might be lost because of the pandemic ensuring qualification can be decided on the field of play.

“Throughout this process we have worked closely with our key stakeholders including governments, members, broadcasters, partners and medical experts to enable us to reach a collective decision for the good of the game and our fans. I would like to thank everyone involved for their commitment to a safe return to cricket.”

Oman is one of the 16 teams that has made it to the T20 World Cup this year.

With the T20 World Cup now out of the way, the Indian cricket board, BCCI, can begin firming up plans for the Indian Premier League (IPL) to go ahead.

With spike in the coronavirus cases, the franchise-based tournament is most likely to be shifted to the United Arab Emirates, once the Indian government gives its nod.

If the tournament shifts to the UAE, it would be the second time that the IPL is held there, after the first 20 matches of the tournament in 2014 were staged in UAE because of the general elections in India.

In April, the BCCI deferred the IPL indefinitely because of the pandemic. India is currently third on the list of countries in terms of infections and has officially recorded over 26,000 deaths.

(With inputs from ICC media release and agencies)