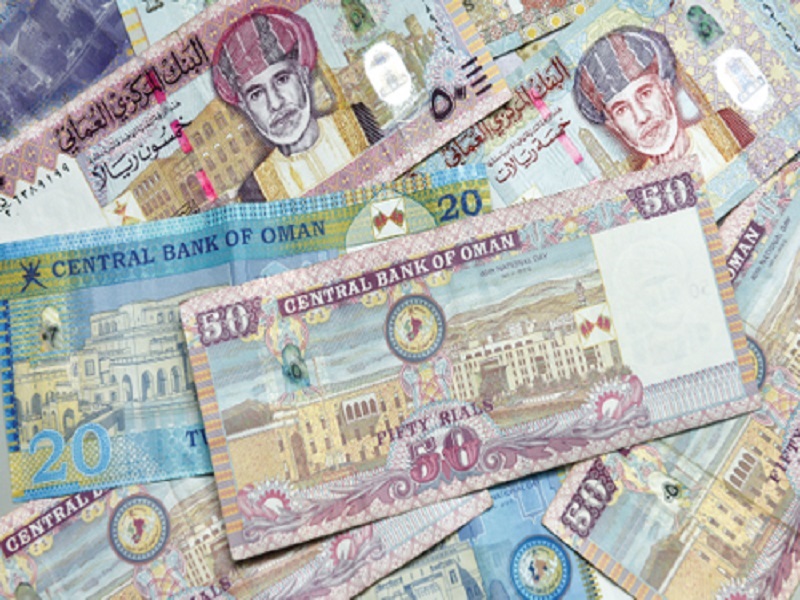 The Ministry of Finance (MoF) on Monday announced ten per cent budget cuts for all government entities due to falling oil prices.

MoF stated that this is in accordance with the directive of His Majesty Sultan Haitham bin Tarik. It will lead to savings and reduce the state’s budget deficit.

MoF said that all the entities should reduce their operating and administrative expenses by ten per cent and halt any project that can be considered for 2021 budget.

The ministry, earlier this month, had announced five per cent cut in the budgets of ministries and government units, but now has increased it to ten per cent.

The decision includes stopping all external training courses and workshops, no permission to attend conferences and exhibitions, reducing the budget for official trips by at least 50 per cent. ‘We urge all to abide by the decision. Each government agency must send its new operating budget after its amendment by the end of April 2020,’ MoF stated.

MoF has urged the internal audit units of companies to monitor these amendments in accordance with the directive of His Majesty the Sultan.