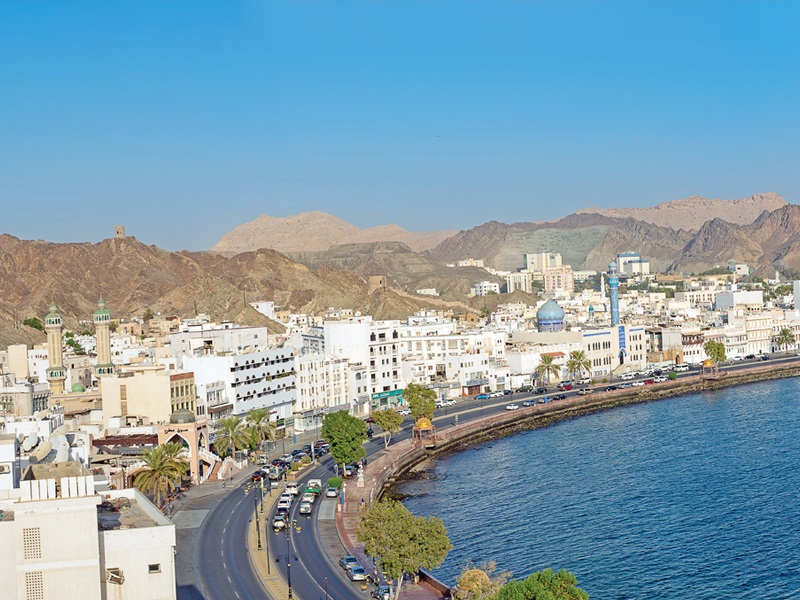 Sitting on a gold mine

Having been in Oman for  roughly forty years, I am amazed to discover everyday the natural wealth which exists in the sultanate but remains unnoticed.

This country has around 3,150km of coastline and the water which lies in a depth of 500m contains many minerals which can replace the revenues from oil. The country is filled with minerals which have hardly been extracted and could generate huge revenues. Some concessions have been given and no activity has taken place yet.

Oman has a long history, and its relations with East Africa could generate many additional revenues. In the past, people from the region, together with Iranians and Chinese were transporting chinaware from Iran to different ports in the region, and speaking – together - in Swahili language, which derived from Sahel to Sahel, (from coast to coast). They settled in Zanzibar and the language spread all over East Africa. A substantial proportion of Oman’s population speaks the Swahili language and are not considered by East Africans as foreigners but as locals.

This is a huge advantage over other foreigners. Despite this advantage, Oman has only US$8bn of trade with East Africa as against the UAE’s trade volume of US$38bn.

The country was on the Silk Road and enjoys excellent relations with so many countries, which itself is a real asset for the country. Its long history - more importantly during the 7th and 9th centuries, when the Omanis settled in Africa - has left traces in the country’s developments.

Some traces, like the coronations of the walls and towers by the Portuguese who wanted to control the slave trade, are not examples to follow today, since they represent the Portuguese presence. Omanis have never expressed aggressiveness. But there are many positive traces left, which simply need to be studied and amplified.

One other important asset is the country’s population, which consists 75 per cent of people below 40 years, and which represents a real asset for the country.

However, they live in crowded areas, whereas the country is only using nine per cent of its land, the rest being wadis, mountains and dunes. If the seawater was used, the area of utilisation could double, provide land for agriculture and allow a better climate, which could boost tourism as well.

The potential of the country is huge and must be shown and developed. It is not the role of the government, but the role of each individual, to study, discover, promote and show the world that these assets are real and available in Oman.

For too long, the Middle Eastern countries have based their economy on oil. The value of this asset is not determined in the Middle-East, but in the West.

To highlight other values, educating the population and developing research can make the country a real paradise, but the willingness of the people to be proud of their country and its legacy must exist in order to achieve that goal.