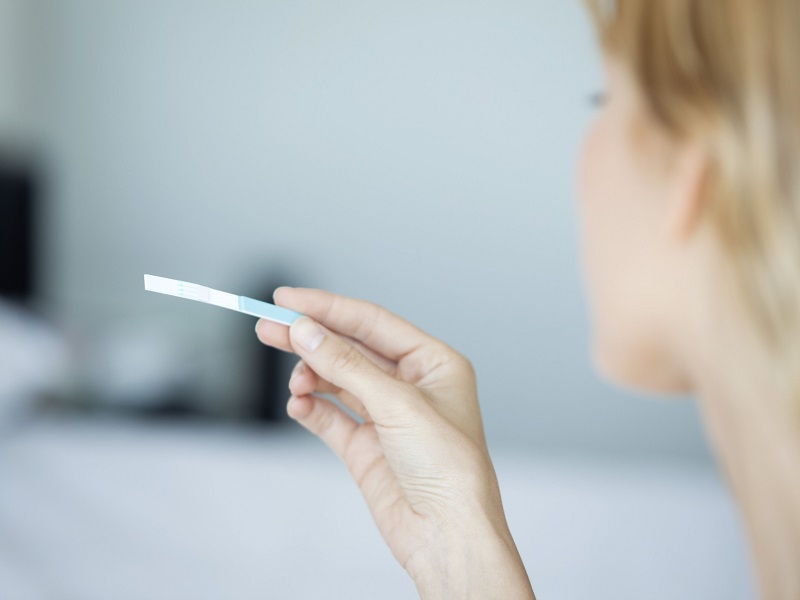 On one of the days this week, while I was deep into thinking of what story to write while at work, my queen texts me: “I need Ovulation Test Kit, also know as OPK from the pharmacy this evening.”

Without any questions, I obey, agree and so be it. I pause my thinking and make few phone calls to few pharmacies trying to find out more about the 'so called  OPKs'.

Hectic as it is, at 6.30pm, I leave work for physical work outs. My queen also asks me to allow her to go for a walk with our son. "Then if so, we can meet at the walkway," I suggest.

An hour and a half later, she calls me to know where I am and I mockingly tell her that I am just leaving gym so in twenty minutes I will be joining her. I expect her to react but luckily she does not.

Two minutes later, she spots me behind her. She knows my gait even from a distance.

"Why do you always fabricate your whereabouts? You said you are just leaving gym,” she asked.

I love surprising her but she may be thinking ill about it.

"By the way, why lie? do you think you will have the chance of finding me doing something wrong?” I immediately change the topic because it was not my intention.

Suddenly, she asks me about her OPKs. She too has never seen or used one but technology and Google has caused some inconvenience to some men like me.

She actually read about it and now she needs it too like any other woman. Was it needed for fun or she actually needed it? I did not ask much.

So I drive to the pharmacy, enter the store while she waits in the car. I come back empty handed,  because she had said there must be fifteen in a pack. “Only ones available are five in the same pack,” I tell her.

I sit in the car and as I am telling her that is all I got. She again sends me to ask the pharmacist for a better and cheaper option that has more than five tests.

Pleasing her, I go again and come back empty handed. “The pharmacist says he has never seen the one which has more than five pieces,” I tell her again.

“Please do not feel bad, just go bring it for me,” she tells me while feeling embarrassed but I take it lightly.

It is the third time I am entering the pharmacy and to the same pharmacist. I do not know what he might be thinking of me but being a man, obviously he will understand that it is neither for me or by me. OPKs are for ladies so if he is a husband too, he will surely be knowing who is behind my going in and out of the pharmacy.

Anyways, I buy the kit, we drive happily back home. She got her OPK and I am not mad at her but what would have happened if it was the other way round? 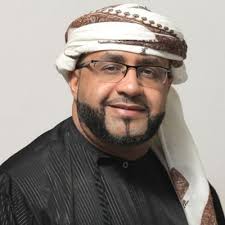