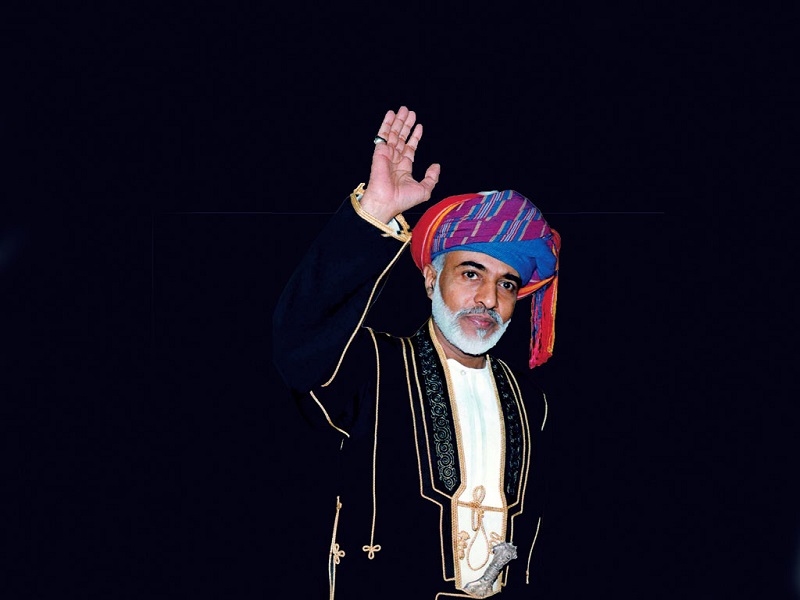 End of an era

It was a real shock when I heard His Majesty Sultan Qaboos is no more. This is the end of an era for both Omanis and expatriates and global peace. The day I was watching the funeral ceremony live on television, I couldn’t believe that the man on the highest chair in the country was no more.

To me, like any other nationality in Oman, Baba Qaboos will always be remembered with deep admiration. I recalled the celebrations of Oman’s 48th National Day, when a 100m long national flag of Oman was stitched by some housewives as a tribute to His Majesty Sultan Qaboos. It showed the intense love, affection and gratitude people had towards Baba Qaboos.

Leadership skills are not an imaginary concept, His Majesty Sultan Qaboos truly helped transformed it into reality with sincerity and hard work.

His Majesty Sultan Qaboos continuously called on his people to invest their talents and expertise in various fields for shaping an innovative Arab nation. Since the foundation is strong, I’m confident that the path will not be disturbed and future generations will follow in his footsteps. His ability to foresee was his most admirable quality.

Almost three decades of my life in Oman has given me everything I need to survive, and for that I admire this land which prospered under the wise leadership of His Majesty Sultan Qaboos. The most valuable asset is freedom, security, love and affection of the people that will remain stronger as we move on.