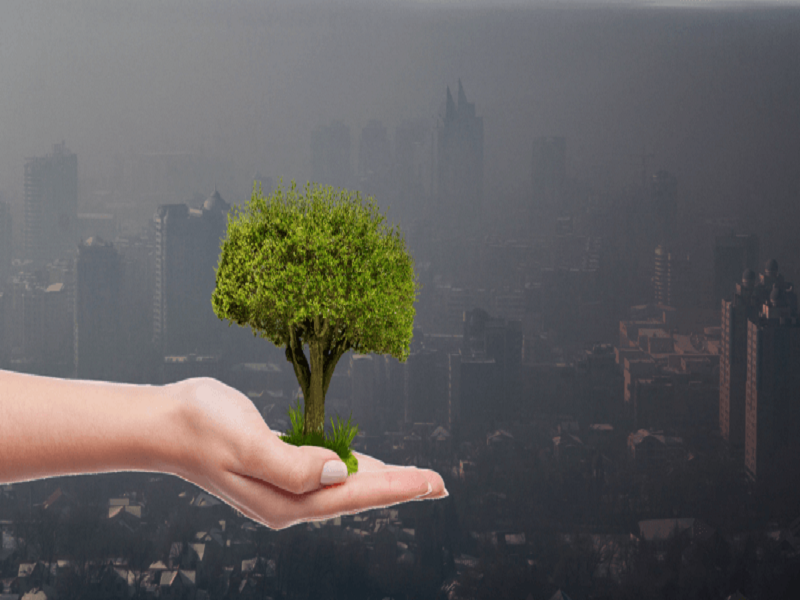 One of the biggest threats today is pollution. Our planet could disappear. The young generation seems to be more alert than their predecessors. One example is the initiative of this young Norwegian girl, who dared to address the present politicians and decision-makers, even talking in the United Nations.

What is pollution? Pollution means the introduction of contaminants into the natural environment that cause adverse change.

It may affect air, water, and can be in the form of excess information, noise, sound, light, etc. It is all around and affecting our unique planet. We do not have a spare planet; and what our ancestors have left us, we need to give it back to the future generations.

There are reports of massive air pollution in countries like China and in some industrial areas around the world, but pollution can be in many forms and we need to be aware of it, if we want to fight it.

We all know about this form of pollution.

But there are other types of pollution too that can harm us like plastic waste dumped into the sea; this waste is wiping out different marine creatures.

Sound pollution is another form and young drivers seem to enjoy making more noise with their motorcycles and cars, and no law seems to bother them.

Recently, in a residential building next to the Panorama Mall, two cafes obtained the approval to stay open 24 hours. This is in a building which houses around 300 apartments, opposite a hotel, and adjacent to a large residential complex.

Muscat which was known as a quiet place, is changing into a loud capital, where people talk and laugh loud in the middle of the night.

All European cities have introduced laws which force people to sort garbage for easy recycling. Three garbage bins, one for paper, one for plastic and one for glass; heavy fines force people to abide by these rules.

In Oman, this has not been implemented yet and it is very sad. We seem to forget that whatever happens in Japan, South Africa, Norway and everywhere else has an impact on us as we are on the same planet.

Other forms of pollution exist as well, such as those spread by news agencies and media institutions, which bombard us with their promotional campaigns through social networks. Everything in this world is a blessing and welcome, but they need to be regulated. Anything in excess destroys the balance and this needs to be taught to the younger generations, so that our planet continues to exist for a long period. By educating our children, we are assuring them of a healthy environment. It is difficult to change the habits of elderly people, but we can guide the younger ones towards a healthier life.

If you look around you will see all kinds of pollution: Advertisements boards lit for the whole nights, buildings designed in different colours, beige, red, brown, black, etc.

With episodes such as that of Chernobyl and Fukushima, and so many other forms of pollution that have existed and impacting daily, one wonders why we have allowed them entry into our lives, and failed to react till now.