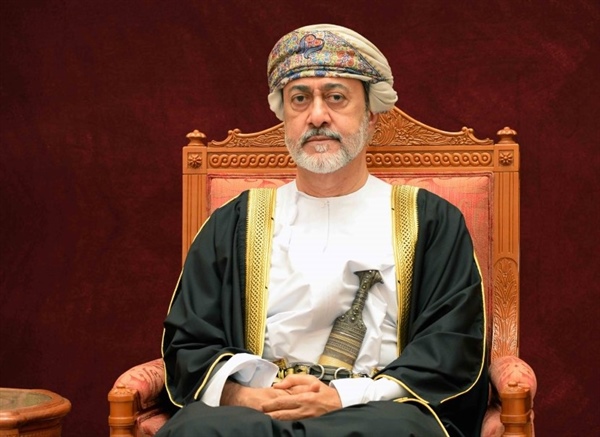 During the phone calls, His Majesty the Sultan expressed his heartfelt sentiments and best wishes of good health, happiness and a long life to them, praying to the Almighty Allah for the return of this blessed occasion on them and peoples of their respective countries.