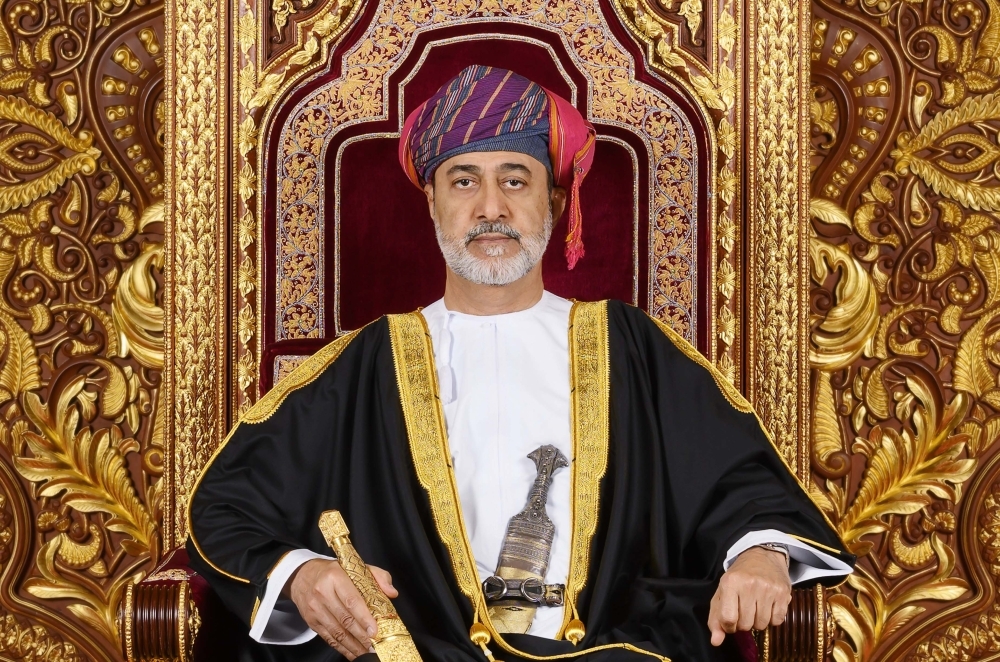 His Majesty Sultan Haitham bin Tarik has issued a Royal pardon to 345  prisoners.

Of the total, 131 of them are foreign prisoners, according to an official source at the Royal Oman Police.

The Royal pardon of His Majesty the Sultan coincides with the blessed Eid Al Adha 1442 AH and in consideration of families of the prisoners.