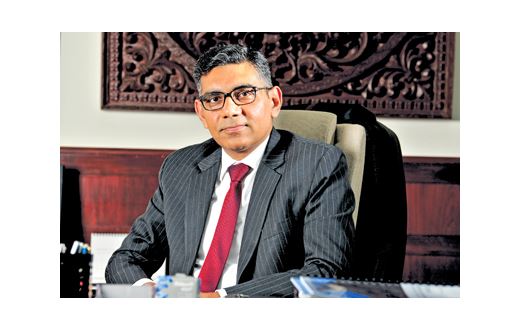 H E Eng Ibrahim bin Said al Kharusi, Undersecretary for Heritage Affairs in the Ministry of Heritage and Tourism, received in his office H E Munu Mahawar, Ambassador of India to the sultanate, on Wednesday.

According to a statement issued by the ministry, the meeting discussed aspects of cooperation between the two countries regarding antiquities and museums, and the sultanate’s support for India to include two archaeological sites in Unesco’s World Heritage List.

Nominations for inscription of new sites will be discussed during the meeting of the 44th session of the World Heritage Committee of Unesco, which will be held virtually from July 16 to 30.

From India, two cultural sites have been listed for nominations which will be discussed at the meeting. These are Dholavira: A Harappan City; and The Glorious Kakatiya Temples and Gateways.