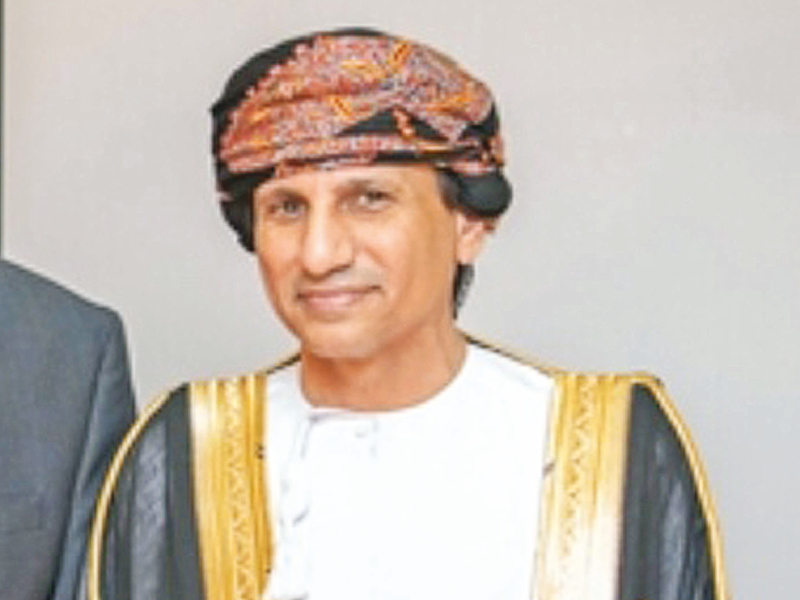 Oman was elected to the Economic and Social Council (ECOSOC), one of the six main organs of the United Nations, for the 2022-24 term in elections held on Monday in New York. H E Dr Mohamed al Hassan, permanent representative of the sultanate to the UN, thanked member states for their support.

Oman was elected in the Asia-Pacific States category along with India, Afghanistan and Kazakhstan. The results were announced by Volkan Bozkir, president of the General Assembly, following a vote by secret ballot in the assembly.

H E Dr Hassan said, “This is yet another podium ascended by the sultanate in the international arena. The opportunity will be utilised to develop economic and social sectors in the sultanate within the context of Oman Vision 2040.”

He added that there was strong support from the international community for Oman to join ECOSOC in recognition of its role and status internationally.

At the heart of the UN system, the 54-member ECOSOC advances the three dimensions of sustainable development - economic, social and environmental.

The council is a central platform for fostering debate and innovative thinking, forging consensus on ways forward, and coordinating efforts to achieve internationally agreed goals.

Responsible for following up on major UN conferences and summits, council members are elected each year by the General Assembly for overlapping three-year terms.

Among the African states, Cote d'Ivoire, Eswatini, Mauritius, Tunisia and the United Republic of Tanzania were elected.

From the eastern European states, Croatia and the Czech Republic and from the Latin American and Caribbean states, Belize, Chile and Peru were elected.

Seats on the council are allotted based on geographical representation with 14 allocated to African states, 11 to Asian states, six to eastern European states, ten to Latin American and Caribbean states and 13 to western European and other states.