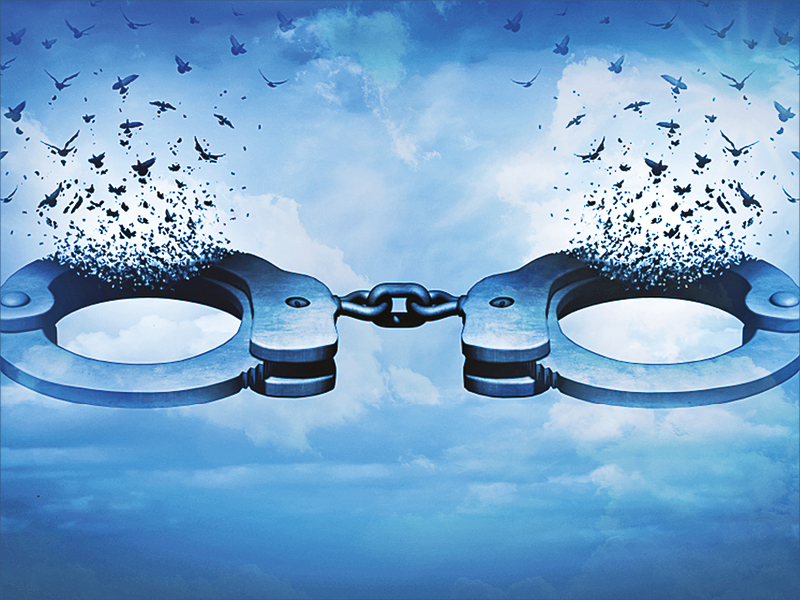 A total of 466 debtors have been released through the Fak Kurbah (Redeeming Anguish) initiative to date this Ramadan.

Funds are raised through the initiative to pay off debts of individuals serving prison sentences for insolvency.

Those released were incarcerated for civil, commercial, legal or labour related offences. Of the individuals released, 78 are residents and 388 citizens, including 39 women.

The initiative endeavours to help individuals whose circumstances led them to prison while trying to provide a decent life for their families. “Fak Kurbah will continue its efforts to achieve its goals with the help of individuals and institutions,” Dr Zadjali said, adding that everyone deserves a second chance.

Now in its eighth edition, this year it was launched on April 1 and will continue until May 31.