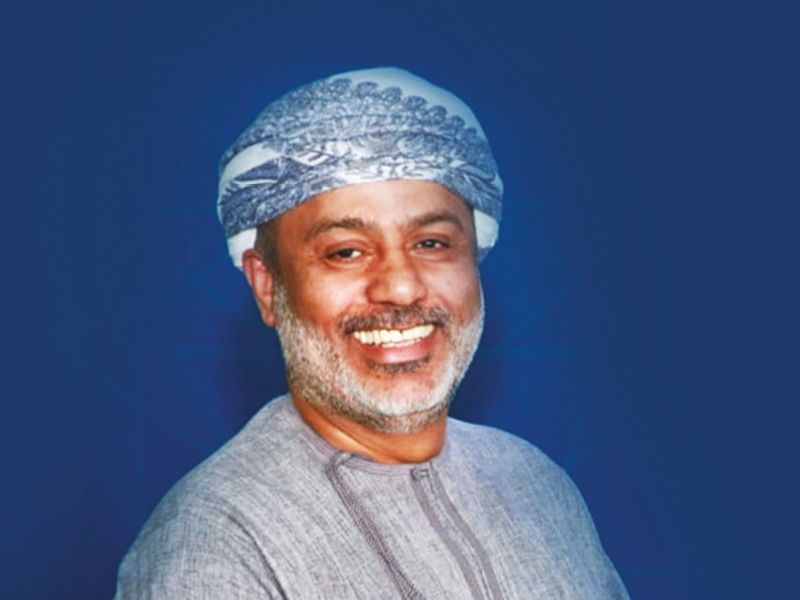 The festival is themed on the success stories among women, children and those with physical and mental disabilities. This is the first time an Omani director has been named for such a role in a European film festival.

Counted among the popular directors in Oman and the region, his latest feature Zayana, which was released in 2019, has an IMDb ranking of 7.9.

“Ever since we announced the festival, we have had almost 100 entries from around the world. The four-day festival will open on September 10,” Zadjali said.

He informed that there are plans to invite several noted local and international film personalities. Short movies and feature films shot by professional as well as amateur filmmakers are invited to participate.

He added that despite the difficulties film industries around the world are undergoing as a result of the ongoing COVID-19 pandemic, the magic of cinema will continue.

“Though everyone in the industry is suffering, I am optimistic that in the future, people will go back to theatres to watch movies again. There is more focus these days on TV and online entertainment, but I am sure things will bounce back soon. We need to keep on making good films and such festivals are stepping stones for a bright future,” he said.

The films made for HIFF 2021 must have been made in 2020-2021 and sub-titled in English or Swedish. There is no registration fee to participate and notification of films approved for screening will be sent to participants a month before opening date of the festival.

Awards will be presented for Best Feature Film, Best Director, Best Screenplay, Best Actor, Best Actress, Best Short Film, and a special Jury Award for Most Creative Short Film. Winners will be invited to the festival to receive their awards, which will be given away by international filmstars and personalities.

According to Fadi al Lawand, noted Lebanese director and president of HIFF 2021, the uniqueness of the theme chosen for the festival has got the attention of filmmakers and film buffs from around the world.