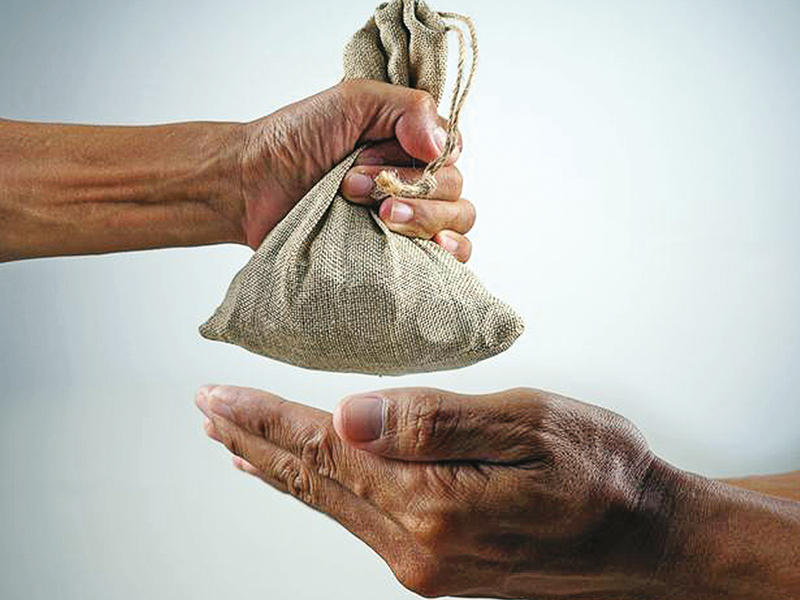 The sultanate’s one-stop donations portal (donate.om) has raised RO672,083 in the first 20 days of Ramadan, which is more than the average monthly donations it receives.

The ongoing COVID-19 pandemic has unprecedented economic repercussions on Oman, but it has not dampened the spirit of sharing and caring in the people in the sultanate.

Last year, close to 81,000 donors gave RO1.17mn during Ramadan, an amount usually received in a calendar year by the portal. The previous highest collection during Ramadan was RO428,621 recorded in 2019.

The portal, which is managed by the Ministry of Transport, Communications and Information Technology in association with the Ministry of Social Development, includes 49 charitable organisations that serve a number of areas including motherhood and childhood, environment, zakat and sadqah, building mosques and Q’uran schools, and social care for people with special needs, orphans, the sick and low-income families.

This year, the portal includes several charitable organisations that are collecting donations to help those affected by the COVID-19 pandemic, especially laid off workers and small business owners.