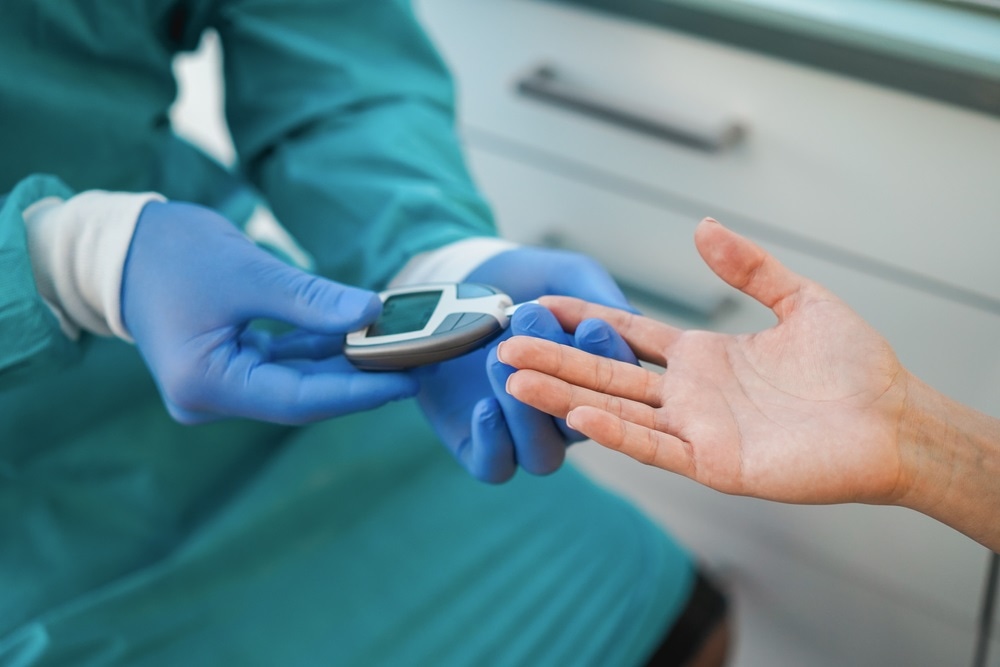 15 per cent of Oman’s population has diabetes

These figures were revealed by H E Dr Ahmed bin Mohammed al Sa’eedi, Minister of Health, when he addressed the virtual launch of WHO Global Diabetes Compact, organised jointly by the World Health Organization and the government of Canada on Wednesday.

The event, held in line with the 100th anniversary of the discovery of insulin - a life-changer for those who suffer from diabetes - aimed at raising awareness on diabetes as a global disease, in addition to expanding prevention and treatment as part of primary health care and universal health coverage.

In his statement, H E Dr Sa’eedi affirmed that diabetes continues to be a major public health burden as it is one of the leading causes of premature death, morbidity and loss of economic growth worldwide.

He stressed that in Oman, over the decades, diabetes control has remained a priority, and numerous interventions have been introduced with the aim of ensuring a holistic and multi-disciplinary approach for individuals affected by it.

On Oman’s efforts in dealing with the disease, H E Dr Sa’eedi informed that integration of diabetic services in primary healthcare has been present in the sultanate since 1990.

All primary healthcare facilities today run diabetic clinics where patients are followed up by teams of qualified physicians, nurses and health educators, trained in provision of diabetes management and counselling along with the ability to detect complications early and refer them to higher levels of care.