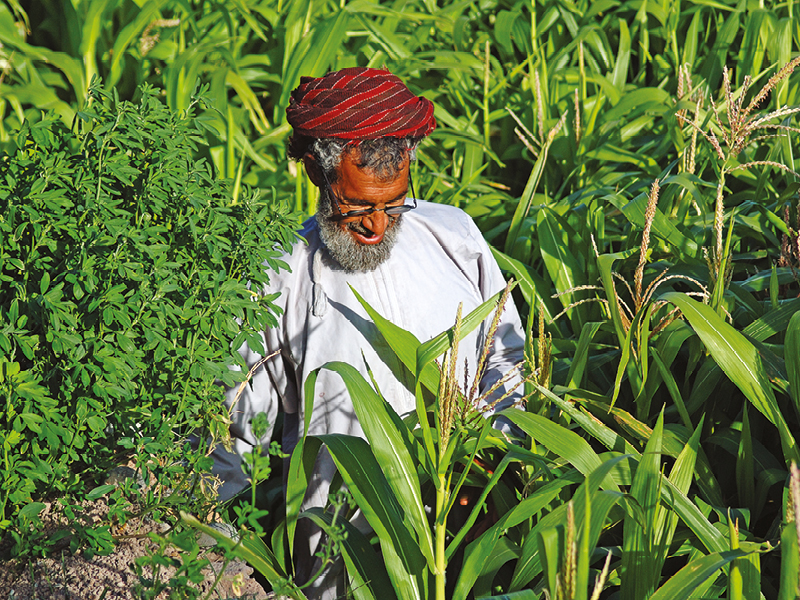 The food industry has been integral to Omani culture for many generations, but with the advent of modern technology and the Blessed Renaissance, the sector witnessed significant developments. It is now considered a national wealth that touches and affects every citizen and resident, directly and indirectly.

The MAFWR has a national strategy for the development of date palms and to promote the date palm industry in the sultanate.

The Nakheel Oman Development Company was established in 2018, as an investment arm of the One Million Date Palm Trees Project, which will include an integrated factory in the wilayat of Barka and six collection centres in different governorates.

The company will purchase dates and date products from farmers to sell locally and export after processing and packaging. The cost of the project in its first stage is RO28mn, which will increase to RO75mn in the last stage.

The ministry has launched several projects to support the fisheries sector by modernising boats, launching fish farms, establishing fish markets, and creating artificial breeding areas among coral reefs in Suwaiq. Following these efforts, the number of fishermen increased from 49,715 in 2018 to 50,405 in 2019.

MAFWR has stated that the sultanate’s production of fish increased by 34 per cent during the first half of 2020 compared to the same period last year. Total fish production this year from January to July was 372,000 tonnes, valued at RO161mn.

The MAFWR has a treatment campaign for livestock as part of its ‘Preventive and Awareness Therapy’ programme, which aims to provide veterinary and treatment services to farm animals.

Ministry officials also communicate with breeders to offer veterinary advice. In its efforts to offer treatment in different parts of the sultanate, 2.2mn farm animals were treated in 2018, an increase of 4.8 per cent compared to 2017.

In 2012, the government established the Oman Food Investment Holding Company (OFIC), which is mandated to promote the sultanate’s food security through partnerships with government agencies, private operators and investors.

OFIC also aims to boost economic well-being by investing in domestic and international food projects in partnership with food companies, investors and other stakeholders.

OFIC comprises several companies operating in the food sector including Al Bashayer Meat Company, Mazoon Dairy, Oman Flour Mills, Al Namaa Poultry and Oman Fisheries. Al Bashayer Meat Company is the first and largest integrated red meat project in the sultanate that was established within the framework of the national objective of achieving self-sufficiency and food security of red meat protein in Oman.