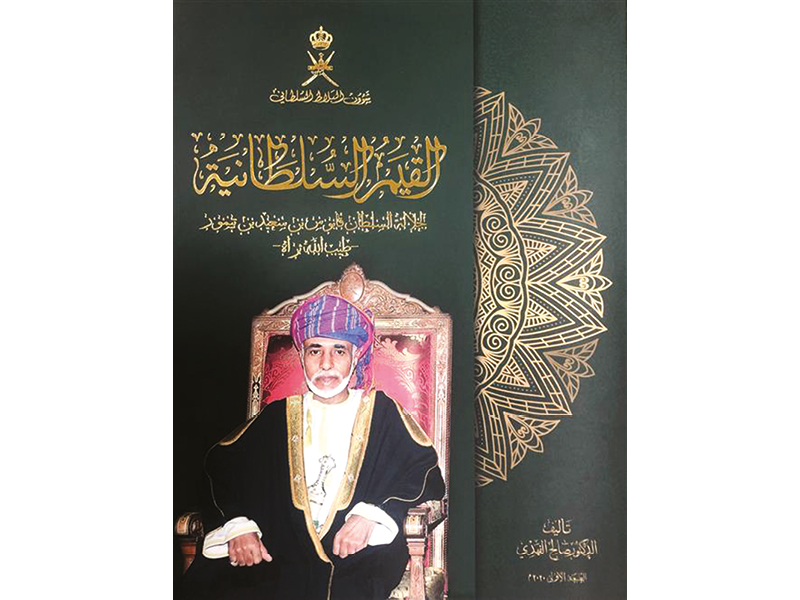 The book highlights the values of the government as established by the Late His Majesty Sultan Qaboos on different occasions. It also includes his speeches andanalyses the Royal speeches which, the author said, were in harmony with the sultanate’s policies and history.

The book will enrich Omani libraries and assist researchers and students interested in studying the character and attributes of the Late His Majesty Sultan Qaboos. It will also set the stage for a new tradition of Royal thought to be documented.