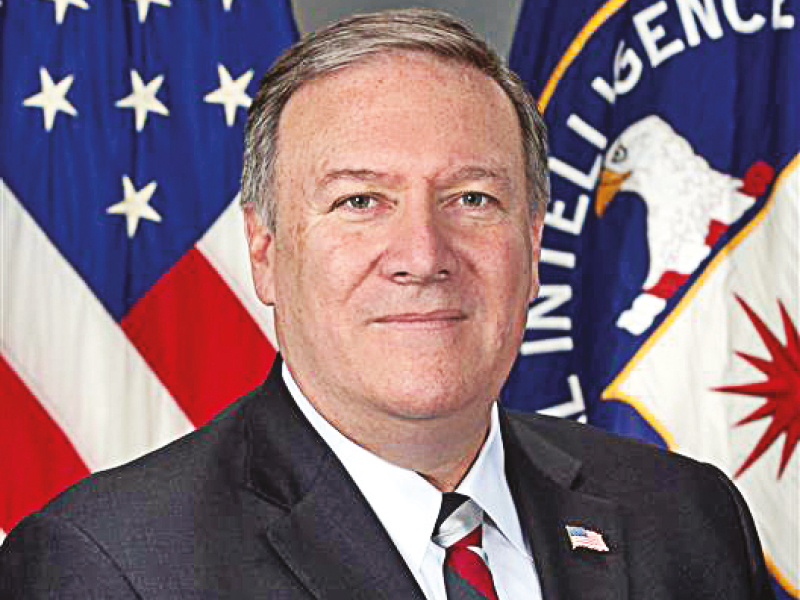 US Secretary of State Mike Pompeo, on behalf of his government, wished His Majesty Sultan Haitham bin Tarik and the Omani people on the occasion of 50th National Day of the Renaissance.

Pompeo commended the advanced level of bilateral cooperation between the two countries. He expressed his country’s appreciation for the sultanate’s role in enhancing stability in the region. He said that the United States looks for more partnership with Oman in economic and security fields in the coming years under the leadership of His Majesty Sultan Haitham.

Pompeo also thanked the assistance provided by Oman, under the directives of the Late His Majesty Sultan Qaboos bin Said to the United States last October when the sultanate felicitated the release of two American citizens held in Yemen.