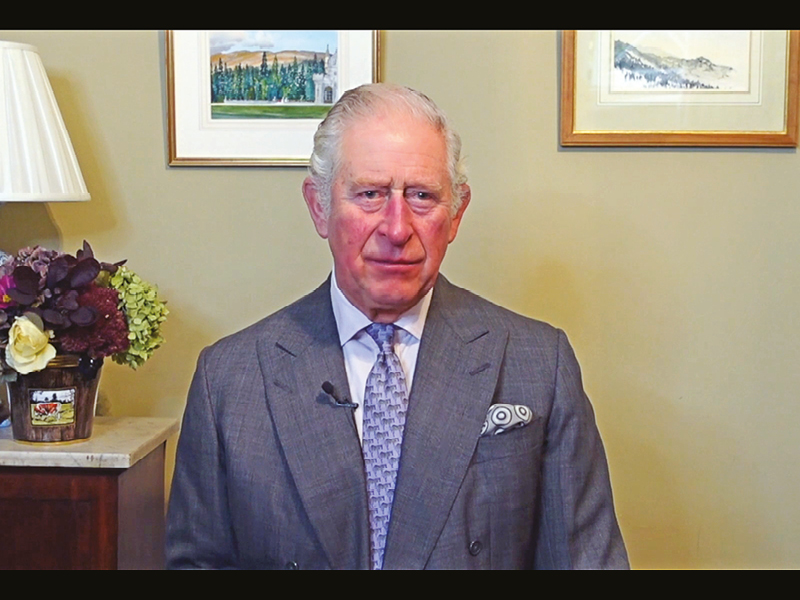 ‘Oman has developed without losing its values’

As Oman celebrates the 50th anniversary of the Renaissance founded by the Late His Majesty Sultan Qaboos bin Said and renewed under the leadership of His Majesty Sultan Haitham bin Tarik, the Anglo-Omani Society in cooperation with Oman’s Embassy in the UK, has organised a virtual photography exhibition.

In a video message, Prince Charles, Prince of Wales, greeted Oman and its people on the occasion, stating that the two countries share an ‘enduring friendship that goes back over 200 years’.

“As patron of the Anglo-Omani Society, I am delighted that the society has put toget-her this set of images to mark the 50th year of renaissance,” he said.

He added that the exhibition gives a glimpse of the rich history of cooperation between the two countries over a vital period in Oman’s history. “It’s been a most remarkable half century under the wise leadership of the Late His Majesty Sultan Qaboos. Oman rapidly developed all the attributes of an advanced, modern state but it did so without losing the fundamental characteristics which make Oman and its people unique – tolerance, pragmatism and pride in its rich past.”

He went on to say that Oman’s rich legacy is set to flourish further. “I know that under His Majesty Sultan Haitham bin Tarik, this legacy is cherished and continues to be renewed as the country faces fresh challenges.

“Our countries are old friends, an enduring relationship goes back over 200 years. Her Majesty the Queen made her first state visit to Oman in 1979 and second in 2010. Other members of the family, including myself, have been regular visitors and we have come to know this country with deep affection.”