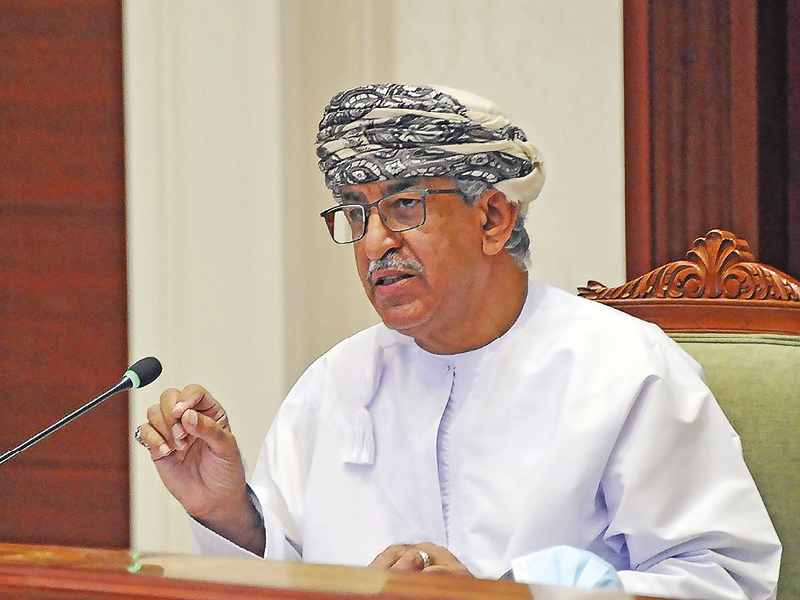 ‘Complete lockdown will have huge impact on economy’

“Imposing a complete lockdown will have a huge impact on our economy. The directives from His Majesty Sultan Haitham bin Tarik is to protect everyone regardless of the sacrifices. We appeal to all to be partners with the government. Reporting on the places of gatherings and violators is a national duty,” Dr Sa’eedi said.

He said that the government will not tolerate anyone violating the Supreme Committee’s decisions.

“The responsibility lies withyou. The evening period witnesses large gatherings, so the Supreme Committee decided to prevent movement at night,” he said.

“According to the experiences of some countries, publishing the names and pictures of violators has contributed to the reduction of violations and it raises people’s commitment to the procedures more than the fines. I urge the public to report any violations of the COVID-19 precautionary measures for the sake of the health of all.”

Dr Sa’eedi said that the decline seen in the recovery rate can be attributed to non-compliance with the precautionary measures.

“The long-term impact of the virus on infected people is unknown until today. There are those who have recovered from the disease but the physical and psychological symptoms continue to affect them for a long time.”

He said that the virus still kills.

Dr Sa’eedi pointed out that doctors and other health workers are undergoing tremendous stress as they watch young people dying from the disease.

Dr Saif al Abri, director general of disease surveillance and control at the Ministry of Health, said the risk of infection is possibly more from the community than from the place of work.

“However, in the coming days, a special mechanism will be announced to exempt people with chronic diseases from going to their workplaces.”