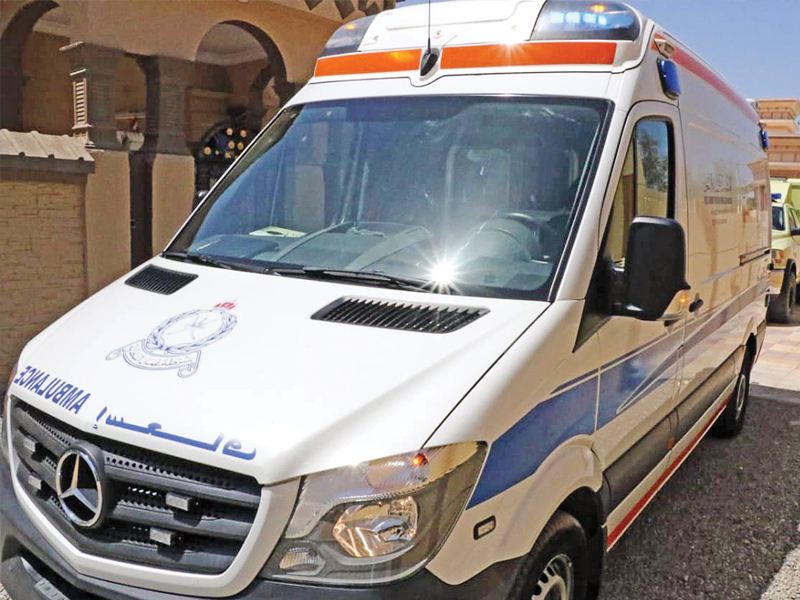 Two people were found dead in a septic tank in a house in Sohar, according to the Public Authority for Civil Defence and Ambulances (PACDA).

The authority said, ‘PACDA’s team in the North Batinah governorate pulled two people out of a septic tank, which they had entered to clean in a house in the wilayat of Sohar, and found them dead.’

PACDA has called on homeowners and workers to ensure safety measures when dealing with septic tanks and sewage.