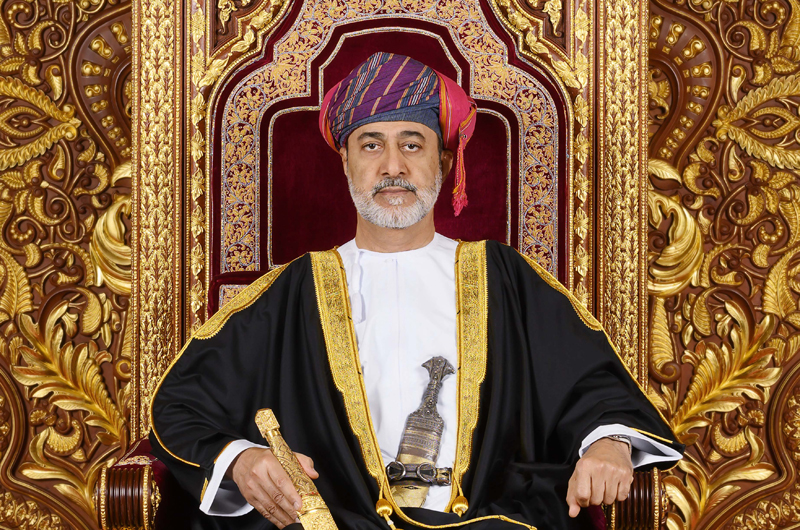 During the call, Sheikh Mohamed bin Zayed conveyed greetings of President Sheikh Khalifa bin Zayed al Nahyan of the UAE. He expressed his sincere greetings along with his best wishes of good health, happiness and a long life to His Majesty the Sultan, praying to Allah the Almighty for the return of this occasion on His Majesty and the Omani people to achieve all aspirations of progress and prosperity. He wished the Arab and Islamic nations plentiful blessings and welfare.

On his turn, His Majesty the Sultan expressed his sincere greetings and best wishes to Sheikh Mohamed, praying to Allah the Almighty to perpetuate on all good health, happiness and long life, and for the return of happy occasions on the Emirati brotherly people at a time they achieved all aspirations of progress and prosperity. His Majesty the Sultan also wished all Muslim nations plentiful bounties, progress and prosperity.