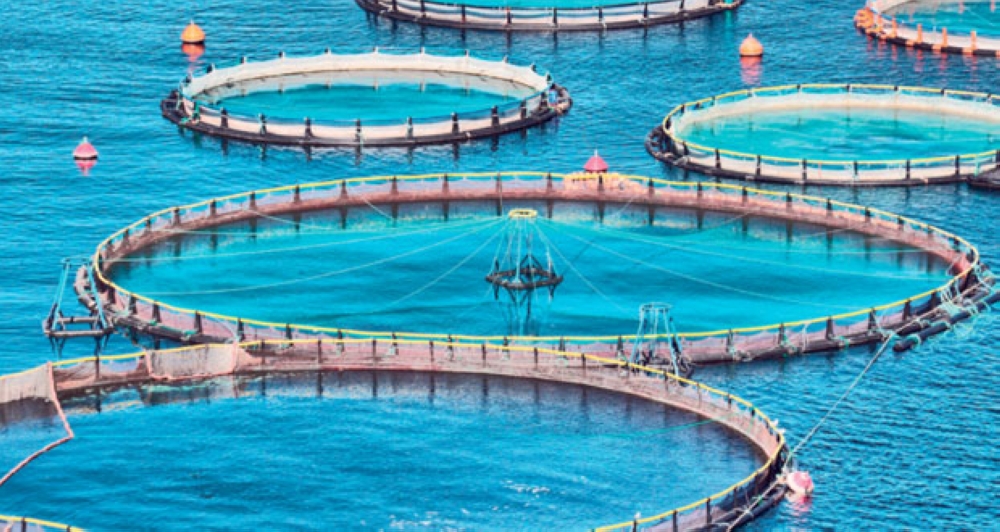 Aquaculture in Oman on the cusp of boom

The aquaculture sector in Oman is on the cusp of boom, with major fish farms either in the planning or advanced stage of development, which is in line to increase revenues from the sector to RO222mn by 2023.

The Ministry of Agriculture and Fisheries said that the sultanate’s production of aquaculture in 2019 had amounted to 1,054 tonnes, an increase of 133 per cent compared to 2018, with a total value of RO2mn.

Production was limited to two types of fish – seabream and tilapia. Seabream production went up to 862 tonnes in 2019, that constituted 82 percent of the total aquaculture production at a value of RO1,712,000. Tilapia constituted 18 per cent, with a production of 192 tonnes.

According to statistics of the Aquaculture Development Department in the ministry, there are currently 23 integrated projects, in addition to 16 applications for commercial aquaculture, eight of which have entered into force, to produce tilapia, shrimp and seabream.

Aquaculture is one of the fastest growing food production systems in the world. It currently contributes 50 per cent of global fish production. This proportion will increase to 62 per cent by 2030, according to reports issued by the World Bank.

The ministry, according to the outputs of the fish resources laboratories 'Tanfidh', seeks to increase the contribution of the aquaculture sector to RO222mn by 2023, through several aquaculture projects, the most important of which are shrimp and abalone, seabream, cobia and Jack fish, in addition to seaweed.

The ministry hopes that the aquaculture sector will be one of the main pillars in developing and improving the utilisation of fish resources in the sultanate, and that this sector will be able to compete and meet the consumers' needs for high-quality marine products in a manner compatible with the environment