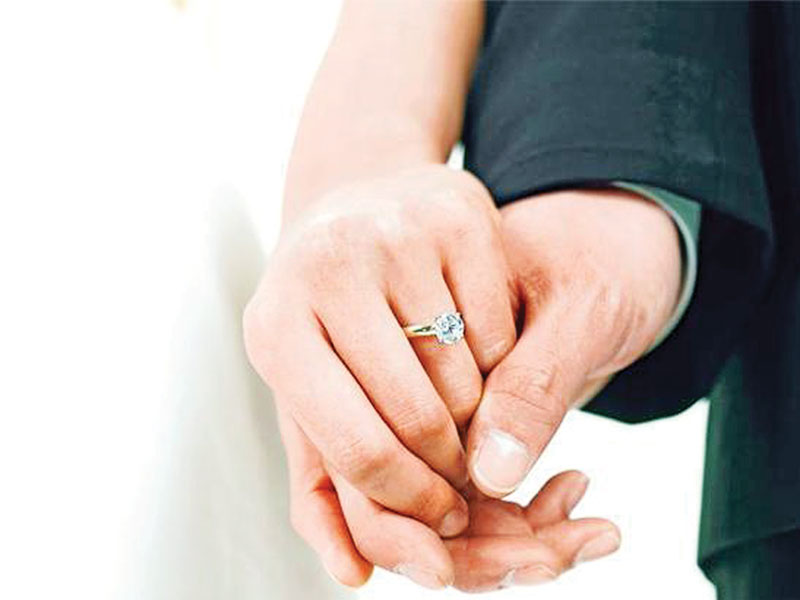 ‘Premarital screening should be made mandatory in sultanate’

A majority of high school students in the sultanate want premarital screening (PMS) to be made mandatory, a new study has found. While more than one-third agreed there should be laws to stop marriage in cases of positive PMS results.

Oman ranks among the top seven Arab countries in terms of consanguinity rates, where 39 per cent of Omanis are married to their first cousins and such marriages tend to result in increased expression of autosomal recessive disorders or hereditary blood disorders.

The study ‘Awareness and Attitude Towards the Premarital Screening Programme Among High School Students in Muscat, Oman’ published in the Sultan Qaboos University Medical Journal, was conducted in ten public high schools in Muscat.  A total of 1,541 participants answered the questionnaire.

Most participants (78.1 per cent) were aware of the availability of the PMS programme. The majority of students (87.4 per cent) believed that PMS is important and most students (87.2 per cent) indicated that they would undergo PMS. Over half of the students (55.3 per cent) agreed that PMS should be mandatory before marriage and approximately one-third (38.3 per cent) were in favour of having laws and regulations to prevent consanguineous marriages.

Females were significantly more in favour of making it mandatory and enforcing the PMS laws compared to males. According to the study, Oman’s PMS programme is offered free to all Omani couples planning to get married. However, the programme is not popular and its utilisation is low.

According to 2014 Ministry of Health statistics, Oman’s estimated level of PMS programme utilisation is ten per cent. However, several other screening programmes in GCC and Mediterranean countries have been very effective. In Iran, the incidence of thalassaemia has been reduced by 70 per cent and in Lebanon the incidence comparably decreased by 75 per cent as a result of PMS programmes.

‘These findings highlight the need to increase students’ awareness and improve their knowledge and attitudes towards Oman’s PMS programme. It is of utmost importance that healthcare services embed a well-structured health-related programme within a schools’ curricula,’ the study found. ‘A school-based programme should go hand-in-hand with a community-based health education programme.

‘Awareness campaigns should extend to the community and involve family members and friends. Religious leaders and lawmakers are also important contributors and can help to increase compliance and utilisation of the PMS programme.’