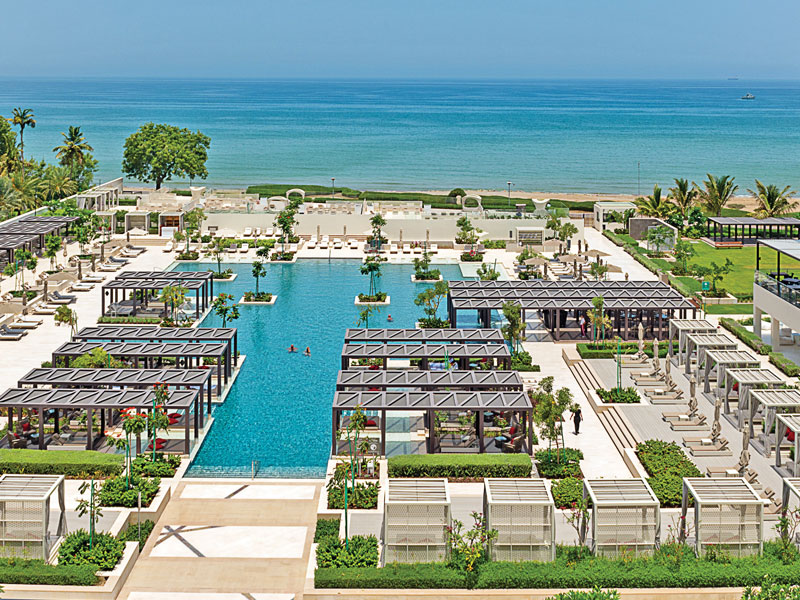 The official said that the ministry always ensures a balance between demand and supply of each category hotel in the market.

According to the ministry, there were 412 hotel establishments and 22,182 hotel rooms in Oman, until the end of 2018.