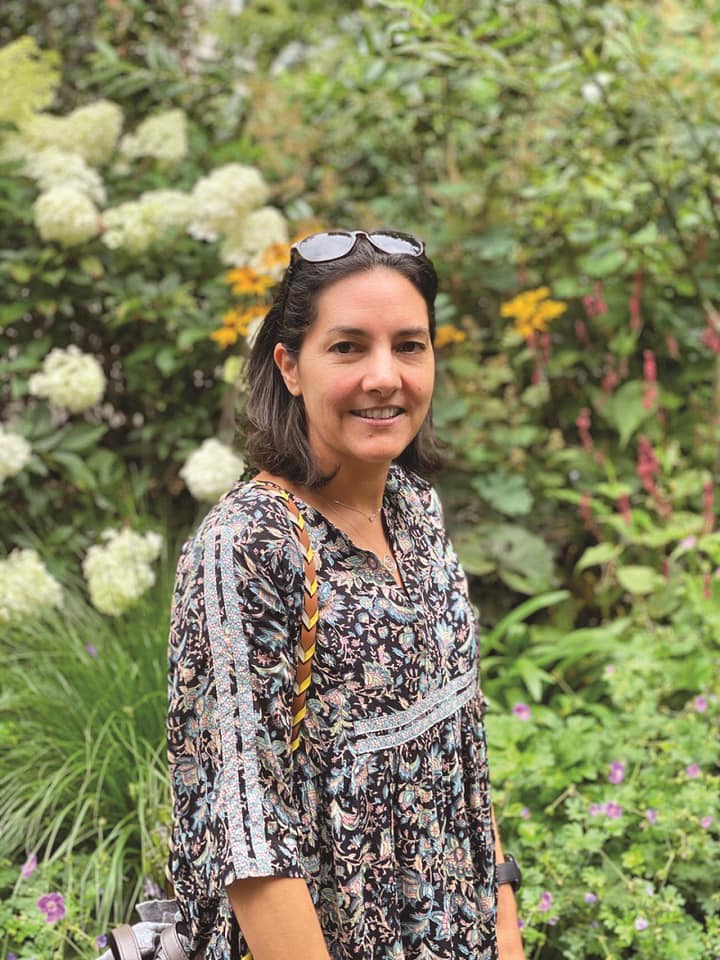 Sayyida Tania al Said has been a champion for environmental causes since a very young age. She grew up in a household that was committed to the environment as her father served as the Minister of environment from 1984-94. She is today an integral part of the Environment society of Oman as a member of the board - a role she has served since its inception.

She recalls that one of the defining moments of her life as an environmentalist was shaped when she learnt to dive in Oman.

“I was exposed to an entire new environment under the sea, that seemed to have been untouched by humans, and when I did come across litter or entanglements it was so rare that it stood out drastically.” This prompted her study Marine and fresh water biology at the University of London, Queen Mary's and Westfield College.

In 2009 she was awarded the GCC Environment personality of the year.

Since then she has been active in fundraising for ESO and organising campaigns to promote non-polluting modes of transports in Oman and reducing use of plastic bags with awareness programmes run across schools and retail outlets.

Even at home, she refers to incorporate green living ethics and believes that environmental conservation begins at an individual level. “If we all took responsibility to make changes in our everyday lives, much would change,” she says.