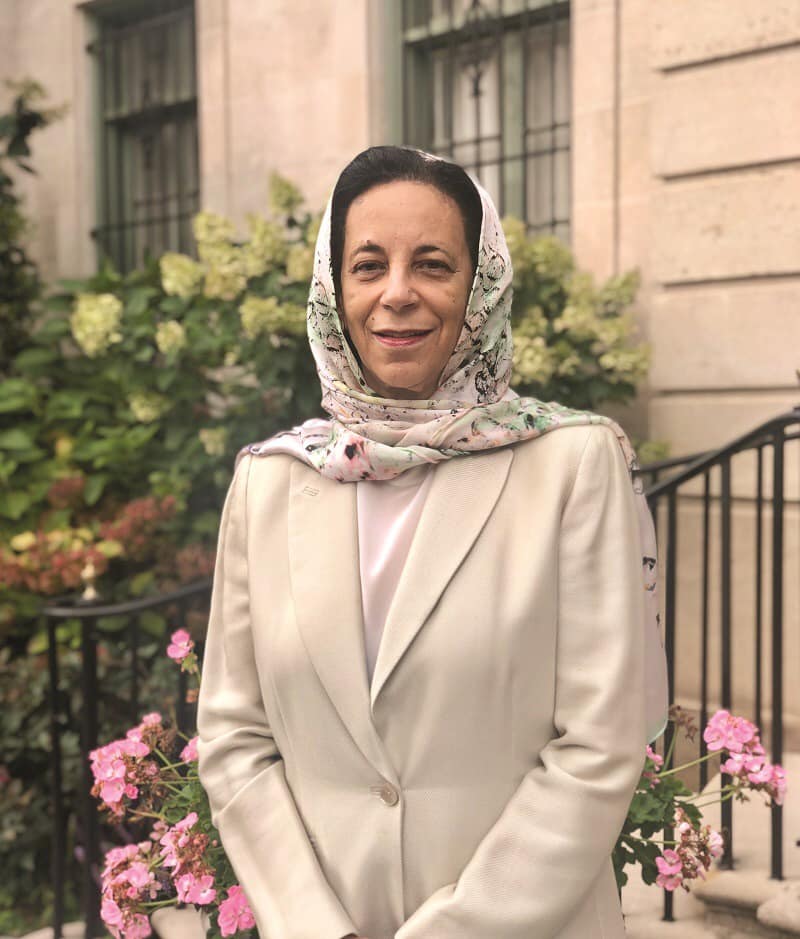 H E Hunaina Sultan al Mughairy, who was appointed Ambassador Extraordinary and Plenipotentiary of the Sultanate of Oman to the United States of America, in 2005, is currently also a non-resident ambassador to Canada, Cuba and Mexico.

Ambassador Hunaina is an economist with an extensive business background. Since taking charge of her diplomatic position, she has been a strong advocate for the US-Oman Free Trade Agreement and has focused much of her energy on improving relations between the US and Oman. She is also the Chair at the Sultan Qaboos Cultural Center in Washington which focuses on promoting knowledge and awareness of both, the US and Oman’s shared history and civilisation as well as building bridges between the two nations.

She was also director of Industrial Planning and Research at the Ministry of Commerce and Industry (1985-1991), and worked in the Permanent Mission of Oman to the United Nations in Geneva (1984-85).