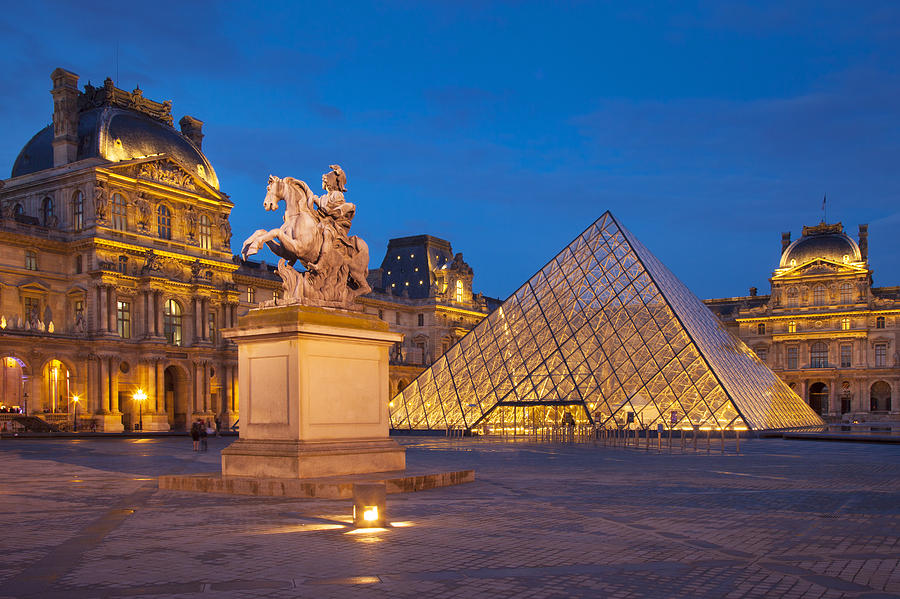 French cafes, cultural venues and businesses that have been closed due to the COVID-19 pandemic will reopen in several phases from May 19, President Emmanuel Macron announced as part of a four-stage calendar for reopening the country.

Museums, theatres, cinemas and concert halls will reopen on May 19, along with non-essential shops and outdoor seating at cafes and restaurants, Macron told regional French newspapers in a highly-anticipated announcement.

Cafes and restaurants will have to wait until June 9, however, to be allowed to serve clients indoors, he added.

Macron also gave a timetable for lifting an unpopular night-time curfew which has turned French cities into ghost towns after 7pm. He said that the curfew would be progressively eased to 9pm on May 19 and 11pm on June 9 before being fully lifted on June 30.

France is nearing the end of a third national lockdown imposed to try and tame a severe third wave of infections.

While Macron said he hoped the easing measures would be nationwide, an 'emergency brake' could be applied in areas where the virus is circulating too actively, he said.

Some restrictions have already been relaxed in recent days. Primary schools reopened on Monday after a three-week shutdown, with secondary schools to follow next week, when restrictions on travel around the country will also be lifted.

But the French had been particularly anxious to know when the cafes and museums, which have been closed since October 30, would reopen.

Macron said it was time to start 'resuming our French-style way of life', citing the need for conviviality, culture and sport. But people needed to remain careful and responsible, he said.

The centrist president, who is expected to seek re-election next year, drew strong criticism for rejecting calls by medical experts for a third national lockdown in late January when the caseload was already stubbornly high.

Two months later he relented, but the third lockdown period has been more relaxed than the previous two.

In an interview with regional media he defended his handling of the health crisis. "We were enlightened by science and took the decision to prioritise the human aspect above all," he said.

But some health experts had warned against lifting restrictions on gatherings too soon, fearing the gains of recent weeks could be reversed.

Catherine Hill, an epidemiologist at a Paris clinic, warned that a large-scale lifting of restrictions would be ;absolutely unwise', noting that at 5,879, the number of COVID-19 patients in intensive care remained higher than at the peak of the second wave in November.

Live with the virus

The government is hoping that an accelerated vaccination drive will help keep the virus in check. But only nine percent of the population have been fully immunised, with the government prioritising the old and health workers.

Macron said France was not yet ready to open vaccination to all. But he added that there were enough doses in stock to offer jabs from May 1 to people aged over 18 who are classified as obese, a move which he said applied to 2.3mn people in the country.

The president said he did not know if 2021 marked the end of the health crisis, noting it depended on whether COVID-19 variants could be brought under control. "Maybe we will have to live with the virus for years and get vaccinated again every year," he said.