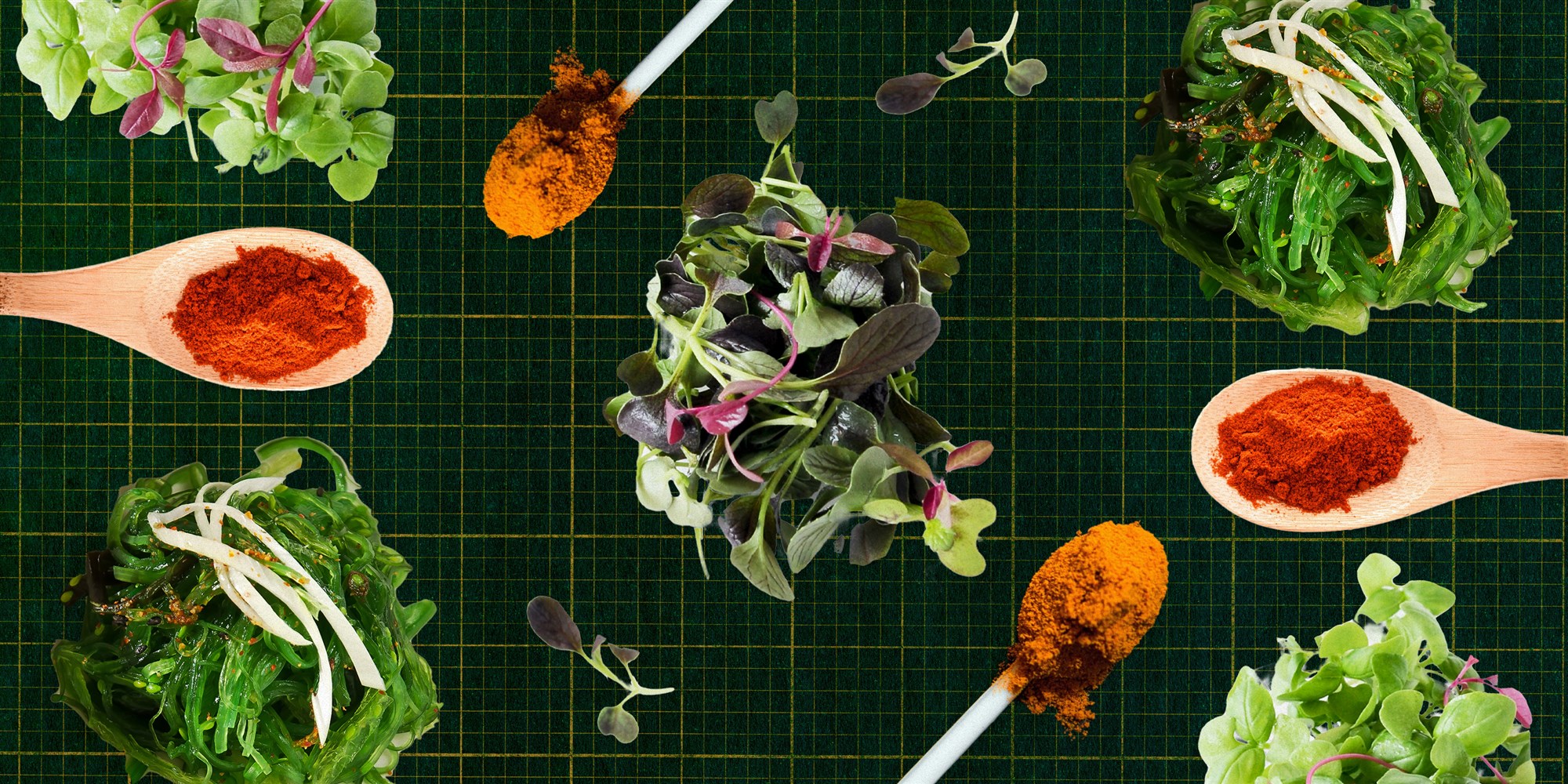 In a year where our lives were turned upside down, our eating and drinking habits changed accordingly, says Frances Largeman-Roth, a nurition expert and food writer in Today.com, an online brand under NBC News Digital.  “With health at the forefront of the conversation for the foreseeable future, foods that enhance immunityand keep us healthy rule the day. The year ahead will deliver more plant-based options, tech-assisted products and a spotlight on BIPOC-owned food businesses,” she asserts. Let’s dive into the 2021 food landscape.

Yes — you read that right. You’re familiar with pre- and probiotics, but the latest player in the gut health game is postbiotics. We know that prebiotics are the food for probiotic bacteria and that both are essential for optimal gut health. Now we’re learning about postbiotics — the metabolites (or end products) of the fermentation that goes on in the gut by probiotics. Postbiotics are being studied for anti-inflammatory and antioxidant benefits and may also help bolster the immune system and improve the gut barrier.

Postbiotics can be found in some of the same foods that contain probiotics, such as kefir, sauerkraut, sourdough bread and kimchi. Because they’re not alive, they can be used in many more applications than live probiotics. In 2021, we’ll be seeing postbiotics in supplement form and will also likely see them added to food products.

Now that a large section of the population is  working from home, many of us are making our morning cup of joe instead of picking it up at a coffee shop. But any old cup just won’t do anymore — to make it through all those Zoom calls, we want more than just your average cup of coffee. A recent survey by coffee company Melitta found that 45 percent of respondents were using a new coffee  brewing methodat home compared to 2019. And a similar amount of people (46 percent) indicated an interest in improving their brewing skills at home. We’re buying more beans to brew, too. Sales of Starbucks packaged coffee for home brewing increased 17 percent in the last quarter of this year. And, consumers have already been upping their game with pour overs, frothers, and indulgent creamers, and will be investing even more in their cup in 2021.

Microgreens aren’t exactly new, but consumer appetite for them is at an all-time high. These tiny shoots are the baby counterparts of plants like carrots and broccoli. You may have enjoyed microgreens atop a meal at a high-end restaurant in the past, but now you can find them at the grocery store in myriad varieties, including Red Rambo radish, popcorn and wild cabbage. They’re not only colourful and cute, but also loaded with nutrients. A 2012 study found that microgreens have four to 40 times more nutrients than their mature counterparts. The tiny shoots are delicious atop egg dishes and sandwiches and can be added to salads and smoothies to boost flavor and nutrients.

You can also grow microgreens at home from seeds with kits. It only takes 7 days to grow certain microgreens, which is a little faster than establishing your own sourdough starter.

Most of us don’t overthink it when it comes to spices. If we need cinnamon to make a batch of snickerdoodles, we grab a bottle at our local grocery store, without considering how that cinnamon made it there. Spices are a commodity and they traditionally haven’t focused on quality, flavour, sustainability or equity for farmers, but rather price — the cheaper the better. But a handful of new players in the spice world are working to change that.

As the pandemic stretches on, consumers are missing their favourite restaurant foods and are trying to replicate these flavours at home. This has led to an increased demand for authentic sauces, chutneys, and seasoning blends that home cooks can use to create Latin, Asian, African and Caribbean-inspired dishes. Indian food, too, is no stranger to bold flavours and spices, and some culinary firms are helping people create traditional tastes at home. From pickles and chutneys to spicy curries, ready to use products and processed ingredients are being marketed the world over.

“We all hope that life normalises at some point in 2021, but at least we’ll have plenty of new foods to experiment with at home in the meantime,” Frances asserts.