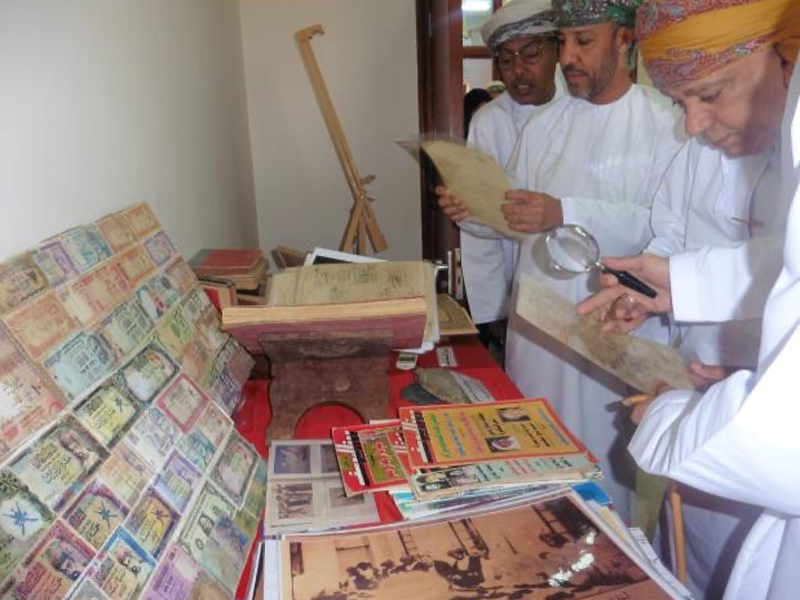 Crafting an old house into a museum

Treasuring antiques and heirlooms in the family’s possession was Bader al Sinani’s favourite pastime as he grew up in Wilayat Sur, in South Sharqiyah. As years passed, his hobby turned into a passion as Sinani got more involved in collecting artefacts related to Oman’s past and grew his collection manifold.

Sinani’s lifelong passion has borne fruit as he has finally been able to set up a museum to display his collection that he has pieced together for decades. Converting his old house in Sur into a museum took Sinai more than six months and he opened the museum in January this year.

To spread cultural awareness among members of society and attract tourists, Sinani converted his old house, which is more than 90 years old, into a museum. Named Al Roban, the museum has more than 5,000 pieces, some dating back more hundreds of years.

While Sinai inherited many of the pieces from his grandfather, he bought a lot artefacts travelling to different countries. “It is not easy to collect such antiques. It needs a lot of time, dedication and money. A lot of owners do not like to part with their valuables easily and need a lot of convincing. But, the end result is worth all the effort,” said Sinani.

Talking about the challenges he faced in setting up the museum, he said, “Preparing the house and collecting the pieces was not easy and took a lot of time, effort and money, but with patience and determination I was able to complete it. The museum aims to spread cultural awareness among members of the society, promote Omani tourism, and preserve authentic Omani traditions.”

Sinani, in future, wants to expand his collection and build a larger museum and attract lots of tourists as to support the Omani tourism industry and promote Oman. “After the COVID-19 pandemic subsides, I wish to organise a campaign to promote the museum and support domestic tourism.”