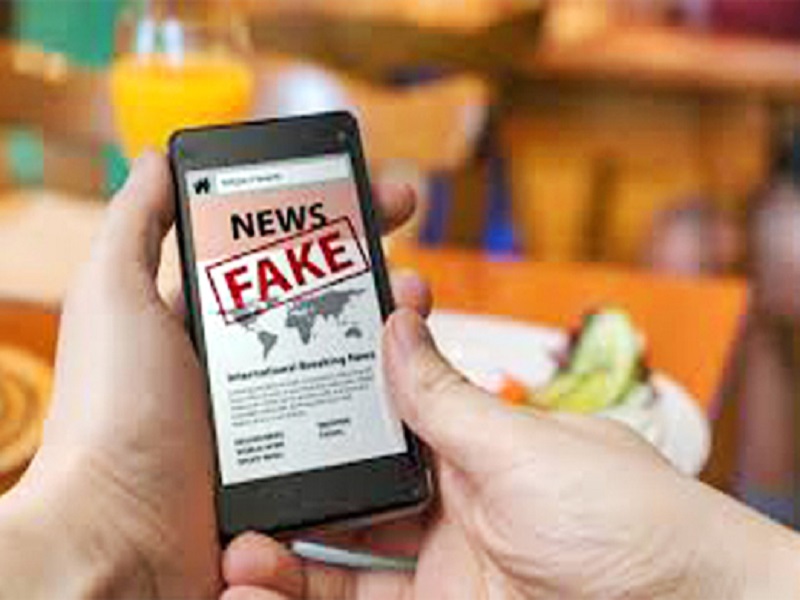 Nine persons have been arrested for spreading rumours, the Public Prosecution has announced. It also said that they were investigated and held in pre-trial detention.

The Public Prosecution has also issued warrants to arrest 11 people, who were accused of violating domestic quarantine procedures.

It added that it has also received information about violation of procedures by those isolated institutionally. ‘This may lead the violator to be put in pre-trial detention,’ the statement said.

It added that besides jail term a fine of RO1,000 can be imposed for spreading rumours related to COVID-19.

The Public Prosecution has urged everyone not to spread rumours via social media and follow information only from credible sources.

Four reports were received regarding violations of the instructions of the Supreme Committee for handling the developments of COVID-19, such as holding gatherings for condolences, conducting group prayers, and exercising suspended professions.

The violators were arrested and either put in institutional isolation or pre-trial detention, the Public Prosecution stated.