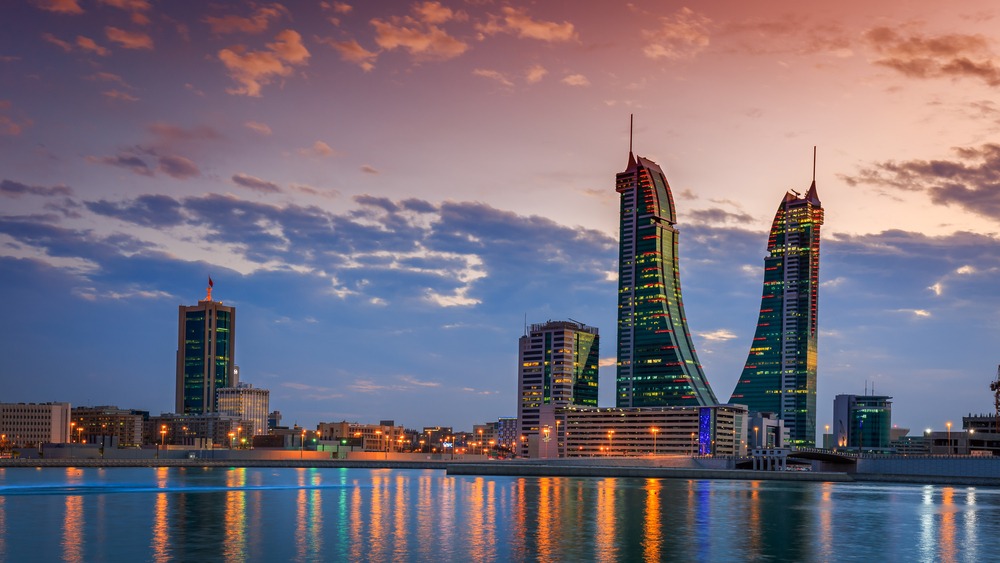 Trade between Bahrain and GCC jumps to $1.69bn in Q2

Trade between the GCC and Bahrain reached a total value of $1.69billion in Q2 2021, marking a 38% increase compared to the same quarter last year,according to the latest figures released by Bahrain’s eGovernment and Information Authority.

The data shows that Bahrain’s non-oil trade has quickly rebounded from a low point in 2020. International trade was severely hampered in Q2 2020 as lockdowns caused borders to close and significantly disrupted supply chains.

Trade between Saudi Arabia and Bahrain accounted for around half of total Bahrain-GCC trade, at $781 million. Trade between Oman and Bahrain stood at$141 million. Oman was followed by Kuwait, which recorded $99 million in bilateral trade in Q2 2021.

“Bahrainhas worked extremely hard alongside its GCC partners to boost trade in the region since the pandemic slowdown. Bahrain’s increasingly diversified economy presents excellent opportunities for foreign investors and we look forward to helping more companies tap into the burgeoning Gulf market in the coming months,” said Al Mudaifa.

He added: “Bahrain’s strong rebound from the pandemic demonstrates the continuing integrity of our robust supply chains and illustrates our position as a key logistical hub in the Gulf region. Companies here benefit from a competitive business environment, the region’s best-value operating costs and one of the most skilled workforces. The Kingdom also offers 100% foreign ownership in most business sectors.”

Some of the biggest exports to the UAE, aside from iron ore and aluminium products, included cheese and biscuits manufactured in Bahrain’s multi-million-dollar mega factories. Within the region, Bahrain is rapidly emerging as an FMCG leader, with global FMCG giants like Arla, Mondelez, Kimberly Clark and Reckitt Benckiser selecting the Kingdom as their regional manufacturing base and distribution hub.

Bahrain is only a 40-minute drive away from the region’s biggest market, Saudi Arabia, and connected to the rest of the GCC via multiple daily flights on the national carrier, Gulf Air. DHL has its regional hub in Bahrain.

The value of Bahrain’s global exports spiked by more than 70% year-on-year,reaching$1.12 billion by the end of the second quarter. Import values fell by around 8% to just over $1 billion.