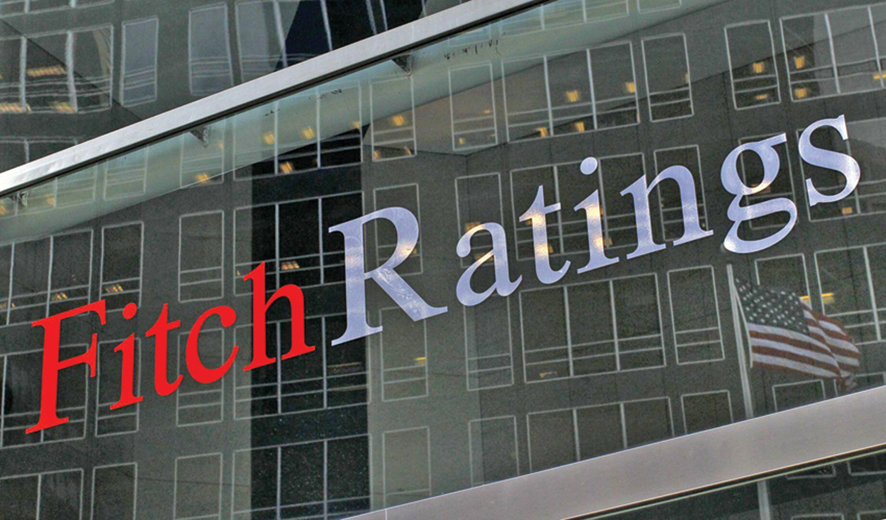 Fitch Ratings on Tuesday affirmed Oman Reinsurance Company's (Oman Re) insurer financial strength (IFS) rating at 'BB+'. The rating outlook on Oman Re is negative, Fitch said in a statement.

'The negative outlook reflects that on Oman's local-currency issuer default rating and that on major Omani banks, given Oman Re's high exposure to Omani assets,' the ratings agency said.

It said, 'Almost half of Oman Re's total investments were cash deposits at Omani banks at end-2020, whereas 17 per cent was invested in US dollar-denominated government bonds. Oman Re aims to diversify its investment portfolio to reduce this concentration risk but we expect exposure to Omani assets to remain significant and to continue to drive the rating in the medium term.'

'We view its business risk profile as less favourable since property, fire and marine lines are more volatile than health and motor, which dominate most of the markets Oman Re writes business in,' the ratings agency said.

Fitch said it views Oman Re's financial performance and earnings as good, reflected in a combined ratio of 103 per cent in 2020, which improved from 107 per cent in 2019 as the impact from business interruption claims related to COVID-19 was limited in 2020.

'Oman Re's prudent reserving is a key rating strength. Oman Re keeps a buffer over both its best and prudent estimates,' Fitch added.