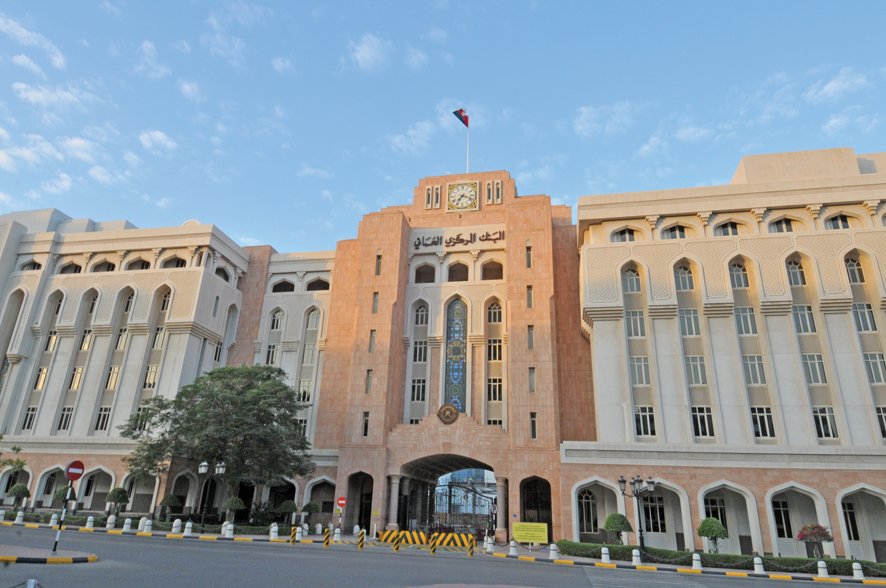 Bank credit growth slows to 2.1 per cent in May; deposits rise

Bank credit growth in Oman decelerated to 2.1 per cent in May 2021 from a 3.0 per cent year-on-year growth recorded in April this year, according to data released by the Central Bank of Oman (CBO) on Sunday.

Total outstanding credit extended by the sultanate's banking sector grew 2.1 per cent on year-on-year basis to RO27.1bn at the end of May 2021, the CBO said in its monthly statistical bulletin.

Bank credit to the private sector, however, demonstrated a moderate decline of 0.1 per cent at RO23.1bn, for the first time since the beginning of the year, the data showed.

Conventional banks recorded a weak credit growth of just 0.4 per cent in total outstanding bank credit in Oman. Islamic banking industry, by contrast, provided total financing of RO4.5bn at the end of May 2021, recording a robust growth of 11.3 per cent over that a year ago.

Total assets of Islamic banks and windows rose by 13.1 per cent on a year-on-year basis to RO5.6bn and constituted about 15.7 per cent of the banking system's assets in May.

On the other hand, total bank deposits in Oman grew by 4.2 per cent year-on-year to hit RO25.1bn at the end of May 2021. Total private sector deposits increased by 7.4 per cent to RO17.3bn, the central bank data showed.

Total deposits held with the Islamic banks and windows surged by 21.6 per cent to RO4.1bn.